TALLAHASSEE, Fla. (NSF) - State Sen. Dennis Baxley issued an apology Thursday for questioning whether the deaths of residents of a Broward County nursing home were related to Hurricane Irma or were an inevitability given their advancing ages.

“As a funeral director and ordained elder of my church, I have spent my entire adult life working with families who are grieving the loss of a loved one. In addition to my faith, working in this field has shown me day in and day out that the life of each and every member of our society is special and worthy of respect. Many of the funeral services we coordinate involve elder members of our community, and I take great pride in the opportunity to ensure their lives are honored and celebrated. No family member should have to fear that their loved one is suffering in a nursing home, particularly during a natural disaster,” Baxley, R-Ocala, said.

But Jeff Nova, whose 71-year-old mother, Gail Nova, died Sept. 13, said Thursday he isn't comforted by the prepared apology from the senator.

“His first comments were the real comments. That's what he thought of, and naturally that's what you're going to take to heart,” Nova said in a telephone interview with The News Service of Florida. “You can say you are sorry, but it doesn't take back what you actually said because it's committed to memory now and it's in print.”

Baxley made the controversial comments Wednesday during a meeting of the Senate Health and Human Services Appropriations Subcommittee, which received an update on emergency rules that Gov. Rick Scott's administration issued after eight residents of The Rehabilitation Center at Hollywood Hills died Sept. 13. Six other residents died later after being evacuated.

During the Senate panel's meeting, Baxley started criticizing the media coverage ofÂ the tragedy and questioned if all 14 deaths were attributable to Hurricane Irma.

“Look at the population. You're dealing with the 90-somethings. Some of these deaths would naturally occur, storm or no storm,” Baxley said Wednesday, adding “eventually everyone who was in that nursing home will die. But we don't need to attribute those all to the storm and bad policy.”

Nova said his mother's body temperature at the time of her death was nearly 110 degrees, which means she most likely had seizures and slipped into renal failure.

“It was heartbreaking, and it's something I don't know how to come to terms with,” Nova, 48, said. “So anyone that stands on the sideline and picks this apart Monday after the fact, and doesn't understand the depth and detail of what these people went through because there wasn't a level of care provided for them, it's just surreal.”

His mother was a resident at the nursing home for eight years. Nova, who is visually impaired and cannot drive, said he spoke with her daily.

When he had concerns about her safety during the storm, Nova said he was told by nurses who cared for his mother that she would be fine and that the facility was prepared for the hurricane.

“You go to sleep that night confident. You don't think of receiving a phone call telling you that something like this could ever occur,” he said.

Nova hasn't decided whether to sue the nursing home butÂ acknowledged he is considering it. He also plans on being in Tallahassee in the coming weeks and months so he can help shine a spotlight on current laws and lobby legislators to make improvements to ensure the safety and welfare of seniors.

“Regulating health care for the elderly is paramount,” he said. “If anything, that's my new belief system: to do justice for my mother, advocacy for the elderly.” 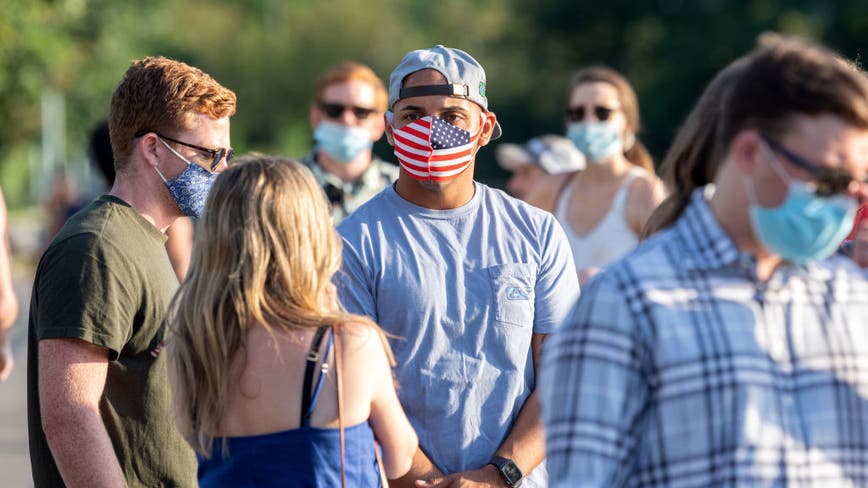