OCALA, Fla. (FOX 35 WOFL) - The Ocala Police Department say that an officer responded to the Post Office on SW 1st Avenue after receiving a report from a citizen that the outside mail box receptacles appeared to be broken into.

Upon arrival, the officer said that contact was made with the citizen, 53-year-old James Joseph McGinley. MicGinley told the officer that as he pulled up to the outside mail receptacle, he observed the doors on it to be ajar forcibly.

Police went on to say that it seemed like the mail receptacles were broken by some form of pry bar or blunt object.

Chance could not advise the value of the mail lost. However, Chance told police that the post office located on Maricamp Road has had the same incident occur over there. 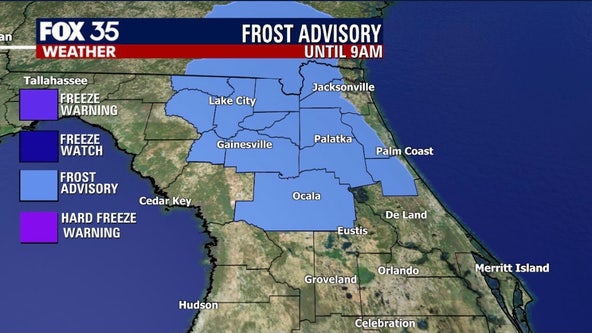