OCALA, Fla. (WOFL FOX 35) - The family of an Ocala man killed by a hit-and-run driver is seeking justice and answers.

Pamela Jones and her sister, Danielle, are stunned their father, 45-year-old Kevin Scott Jones, is gone.

"I'm sad that he's gone. He has grandchildren that won't every get to see him again. My oldest son was his best friend," said Pamela.  "My dad was a great person. He would've given you the shirt off his back if he had to," added Danielle.

Florida Highway Patrol said Jones was walking here along U.S. Highway 441 near County Road 329 in Marion County, when he was hit by a car.

"He wasn't supposed to go like that,” Pamela said through her tears.

The driver kept going and left him for dead. It was until nearly a day later when a mailman discovered his body Saturday afternoon.   Investigators said the suspect left some crucial clues behind at the scene, including pieces of the car.

"If you've seen a red Nissan or Infiniti passenger vehicle that has damage to the front around the area of the headlight or the windshield," said FHP Captain Gregory Lamont.

"I don't hate you. I don't want you dead. I just want to know why?" Pamela asked.  "Why couldn't you spend five minutes to call. Why couldn't you try to help him? He could've still been alive."

Danielle said,  "You just come forward, and admit what you did."

Jones’ family has also set up a Go Fund Me account to help pay for funeral expenses, found here. 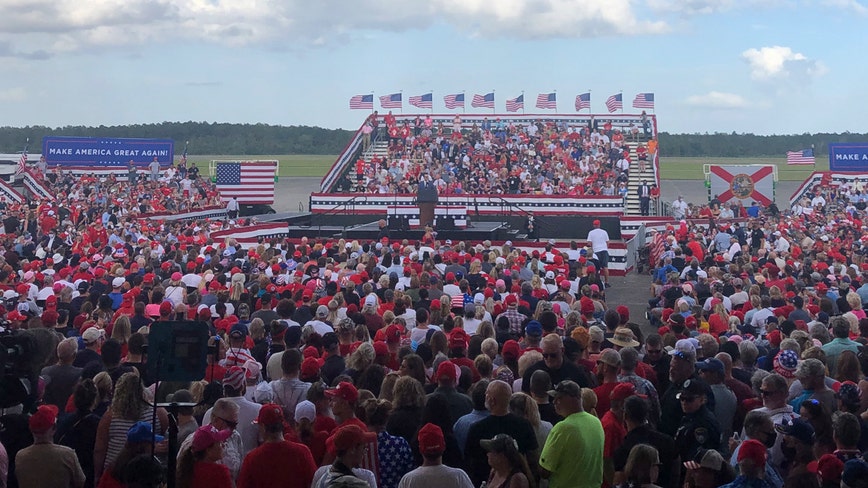 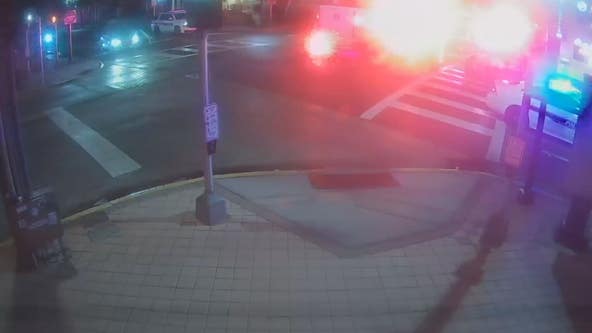