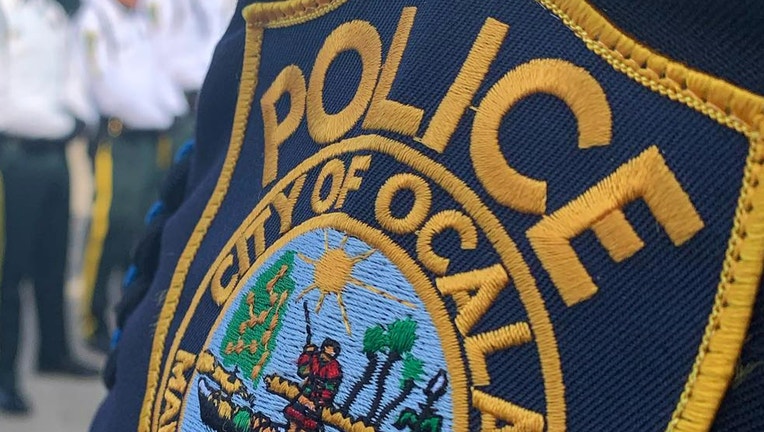 OCALA, Fla. - Ocala police detectives are asking for assistance from the public for information on a deadly shooting.

A call was received from a hospital just at 5 p.m. on Tuesday, reporting the arrival of a Black man and a Hispanic woman with gunshot wounds. Investigators said the woman had a single gunshot wound to her hand and the male had multiple gunshot wounds and later died from his injuries while at the hospital.  The deceased has been identified as 23-year-old Ortiz Phillips Samuel Jr.

According to police, the shooting occurred inside a car that was parked in the Super 8 motel parking lot at 3916 W. Silver Springs Blvd. Investigators said there were four occupants in the car when an altercation took place.

"Immediately, the driver sped off and headed to the hospital. At some point between the motel parking lot and the hospital, the shooter exited the vehicle and is currently at large," OPD said.

Detectives are now investigating this incident as a homicide. If you have any information, call 352-369-7000.