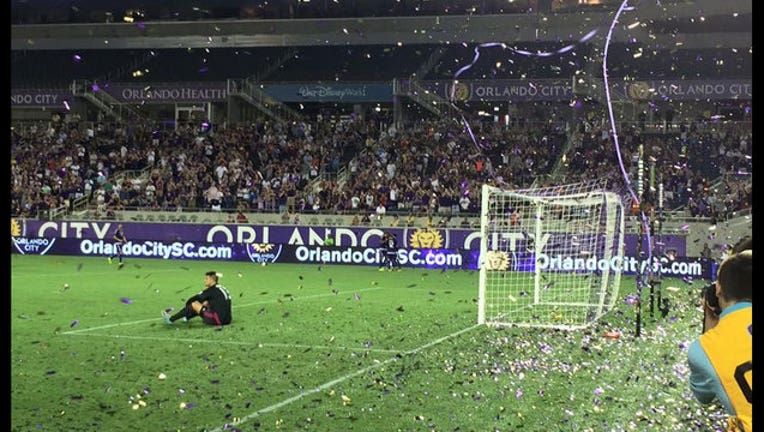 It was vintage Kaká for the first goal. He ran 45 yards to hammer home a low rocket to the far post.  Carlos Rivas had the second goal on a free kick into the top corner from 25 yards out.  The third goal was made after Bryan Róchez took a nice pass inside the box and shot one far post.

Head Coach Adrian Heath said he was "delighted" with the results.

"I thought we were excellent. I look at the team at the end, we had five guys under 20 years old on the field. Kaká got a great goal, reminiscent of about 1997. It looks like we're all okay apart from Harrison [Heath], we'll have a look at how he is in the morning. It looks like we've come through pretty unscathed."

Orlando City plays again on Saturday at 7:30pm against NYC Red Bulls. That game airs live on MY65.