Juan Delgado said he was awakened by his barking dogs, which alerted him to the presence of a stranger at this front door.  Delgado said he jumped out of bed and went to check it out.

"The guy was right here. I said, 'What do you want?' He told me that he was looking for somebody and he was shaking, nervous," Delgado explained. "I told him, 'Ain't nobody you know here, you need to leave!'  He said, 'No,  I'm looking for a job.'"

Delgado asked the man to leave, but instead, he said the stranger charged at him.

"I took out the weapon from my pants, and I shot him right there, right on the floor," Delgado gestured.  "He didn't yell or nothing. All he said was, 'Don't call the cops!'"

But Delgado did call police and they took the unnamed suspect into custody.  They said he will be jailed after he receives treatment for a gunshot wound to the abdomen at Orlando Regional Medical Center. 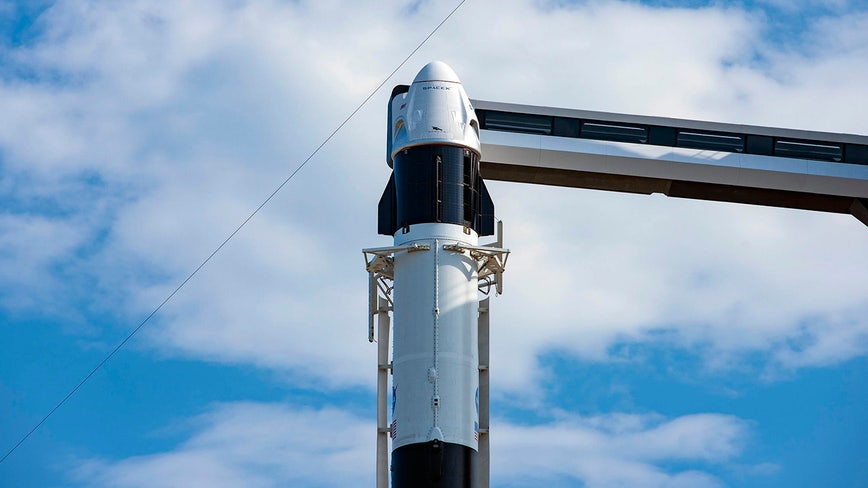 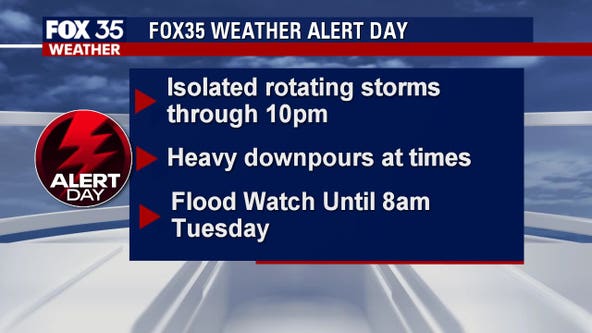