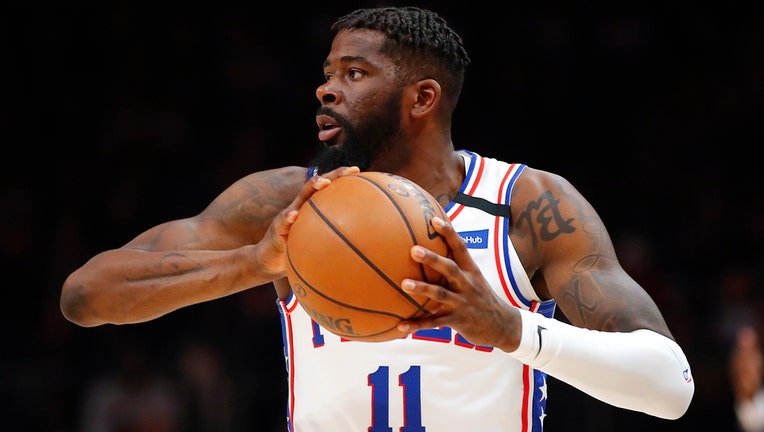 ATLANTA, GA - JANUARY 30: James Ennis III #11 of the Philadelphia 76ers looks to pass during the first half of an NBA game against the Atlanta Hawks at State Farm Arena on January 30, 2020 in Atlanta, Georgia. NOTE TO USER: User expressly acknowledge

ORLANDO, Fla. - The Orlando Magic have acquired veteran forward James Ennis from the Philadelphia 76ers in exchange for a 2020 second-round draft pick (owed to the Magic from the L.A. Lakers), President of Basketball Operations Jeff Weltman announced today. The Magic have also waived forward Amile Jefferson.

“We are excited to welcome James to the Magic family,” said Weltman. “James adds shooting, athleticism and toughness. He fits well with our young core and established veterans.”

Jefferson has seen action in 18 games for Orlando this season, averaging 0.8 ppg. and 1.3 rpg. in 4.1 minpg. He originally signed a two-way contract with the Magic on July 30, then signed with Orlando on November 1.

Information provided by the Orlando Magic.