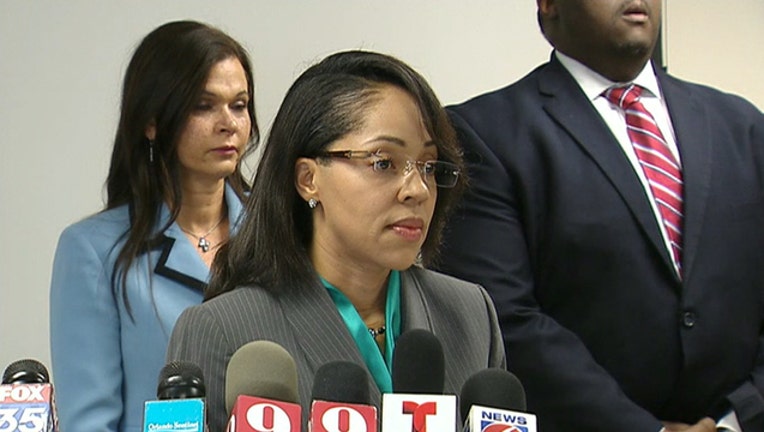 ORLANDO, Fla. (WOFL FOX 35) - The man accused of gunning down an Orlando police officer just weeks after allegedly killing his ex-girlfriend has been indicted in the two first-degree murder cases.

"We are eagerly anticipating a new statute, and at that point, we will evaluate and determine whether we're seeking death for Markeith Loyd," Ayala said.

Additionally, Loyd faces charges of killing of an unborn child by injury to the mother and attempted first degree murder with a firearm.  The attempted murder charge stems from the shooting of Dixon's brother, who was left critically injured following an alleged altercation with Loyd at the home of Dixon's parents.

Ayala said Loyd will be prosecuted by attorneys with her new domestic violence task force, because Dixon was pregnant with Loyd's child.