ORANGE COUNTY, Fla. (WOFL FOX 35) - Orange County sheriff’s deputies are asking for help from the public to find whoever fired a bullet that pierced a family’s home and killed a woman inside.

On Wednesday night, paramedics rushed to the home just after 8 p.m. when family members called saying 46-year-old Micaela Martinez had been shot by a mystery bullet.

Micaela’s son, Bernave Vazquez, discovered a bullet hole in the door of their mobile home in the Downey Hill Mobile Home Park in Union Park. He said Thursday that his mom was just cooking in the kitchen when she started crying out in pain and collapsed against a table with blood coming from a wound near her heart.
Vazquez said it looked like the bullet hit Martinez under her arm in the chest.

Martinez was rushed to Florida Hospital East, where deputies said she died due to the injuries.

Deputy Ingrid Tejada-Monforte said Thursday she believes the shot was not intended to hit Martinez. Detectives think someone was firing a gun in a near-by wooded area, and one of the bullets just flew directly into the side of the family’s home. She said it’s very possible the person pulling the trigger has no idea that they hurt anyone.

"You would think that you could be comfortable in your own home and something like this occurs because someone was being irresponsible,” said Tejada-Monforte.

Vazquez said the family just wants whoever fired the shot to face justice, though he said he will forgive the person for the mistake.

Tejada-Monforte said Crime Line has put up a $5000 reward for anyone who can help lead them to an arrest in the case, but she hopes the person who fired the gun will just step up. 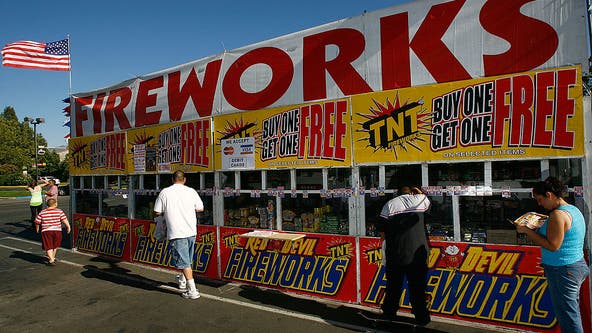