Florida Agriculture Commissioner Nikki Fried stopped by the Mrs. Potato Restaurant in Orlando on Thursday to honor a restaurant manager for a heroic act.

ORLANDO, Fla. - Florida Agriculture Commissioner Nikki Fried stopped by the Mrs. Potato Restaurant in Orlando on Thursday to honor a restaurant manager for a heroic act.

It was New Year’s Day when Flaviane Carvalho noticed an 11-year-old boy’s stepfather and mother didn’t order him food at a table she was waiting on. She then noticed the boy had bruises and a scratch on his face.

Carvalho wrote a note asking the boy if he needed help and stood where his parents couldn’t see, the boy signaled ‘yes’ and the waitress called the police. 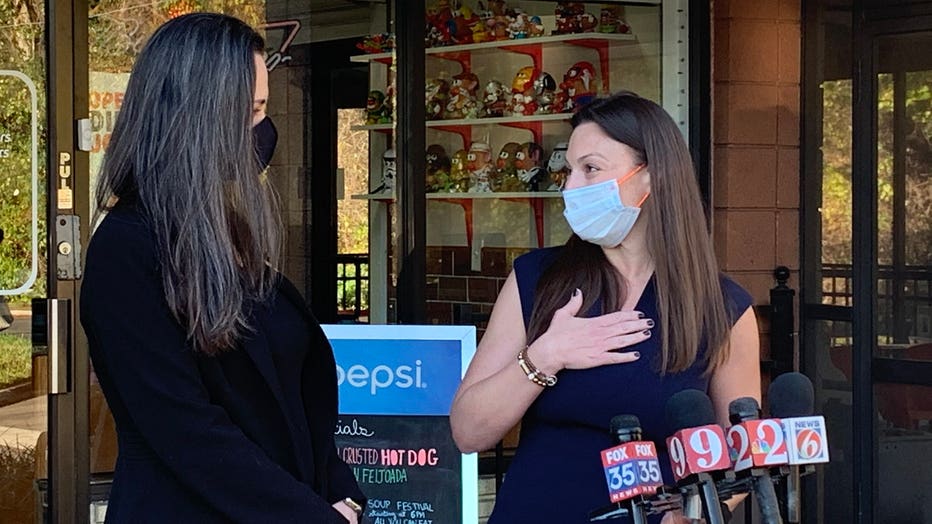 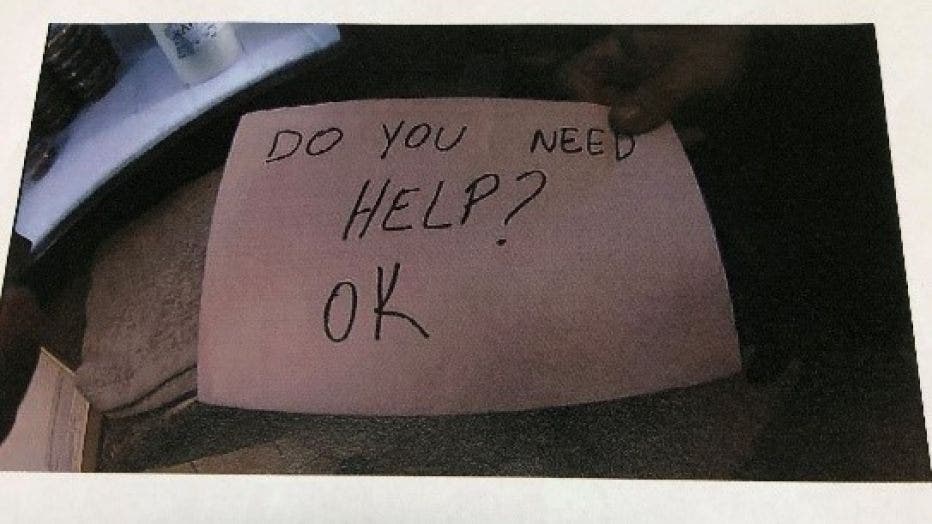 "Tens of thousands of our kids, every single day are experiencing the type of abuse that you were witnessing, it’s heartbreaking but to know that there are people out there like you is so inspirational and hopefully, we can inspire others to be as heroic, you saved somebody’s life," said Fried.

The boy’s mother, Kristen Swann, is now charged with child neglect, and his stepfather, Timothy Wilson II, is charged with child abuse. The boy and his 4-year-old half-sister are in the custody of the Florida Department of Children and Families.

"I’d like to send a message, please, if you see something, especially against kids and old people, the most vulnerable, don’t be afraid, do something about it," said Carvalho.