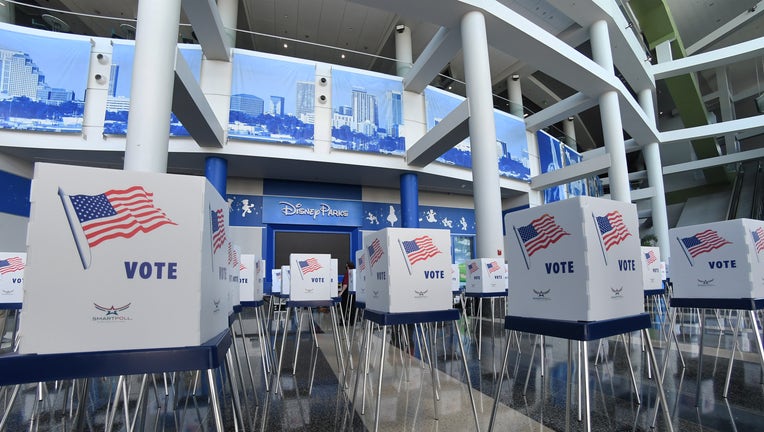 TALLAHASSEE, Fla. - More than 366,000 Floridians have quickly cast ballots at early voting sites for the Nov. 3 general election, according to figures posted online Tuesday morning by the state Division of Elections

Added to nearly 2.67 million vote-by-mail ballots already cast, that means more than 3 million of the state’s 14.4 million voters have already participated in the election in which Florida is a key battleground between Republican President Donald Trump and Democratic presidential candidate Joe Biden.

Elections officials anticipate many counties will have more than 60 percent of the anticipated turnout completed before Nov. 3. The Division of Elections website Tuesday morning listed 366,436 early votes being cast in the 52 counties that started early voting Monday. That included 153,743 early votes cast by registered Republicans and 154,004 by Democrats, with the remainder coming from unaffiliated or third-party voters.

All counties are required to offer early voting from Saturday to Oct. 31, but they had the option of beginning Monday. They also have the option to extend early voting to Nov. 1. Liberty and Sumter counties started offering early voting on Tuesday. It will expand into Dixie and Gilchrist counties on Wednesday.