KISSIMMEE, Fla. - The sentencing phase in the Everett Miller case will continue on Tuesday.

47-year-old Everett Miller was found guilty of gunning down and killing two Kissimmee police officers in August 2017. He is charged with two counts of first-degree murder and could face the death penalty.

The sentencing phase of Miller's trial began on Tuesday, November 5. Since then, several emotional and powerful statements have been made. Miller's daughters, the widow of one of the fallen officers, and several others have taken the stand.

A few weeks prior to murdering the two Kissimme police officers, Miller was taken into custody for a mental health evaluation. At the time, Miller was homeless and living on the couch of his friend. 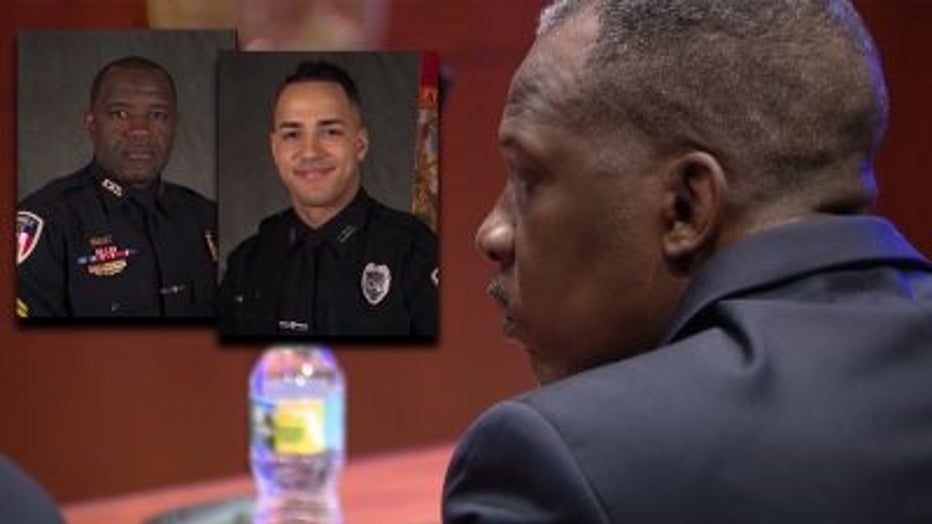 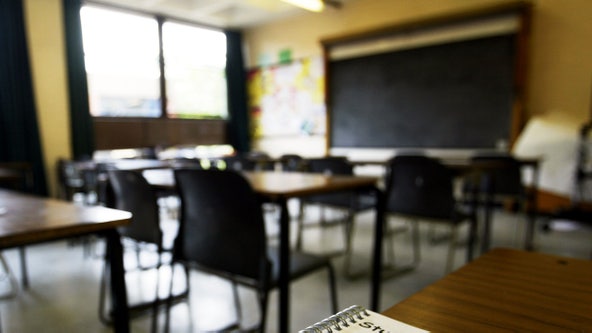 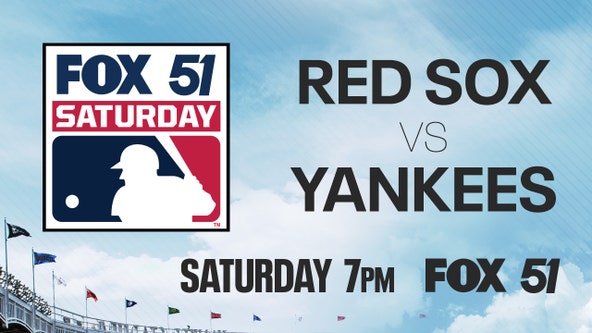