ORLANDO, Fla. (FOX 35 ORLANDO) - Many local residents opened their mailboxes this week to find a leaflet asking for their signature to get legal marijuana on the 2020 ballot in Florida.  The mailers are part of a petition drive organized by Make it Legal Florida.

Group leader Nick Hansen said the group just got their petition language approved by the state last month, and in the last 2 weeks have begun circulating the petition in the community.

Along with physical, hired petition takers posting up at concerts and special events, Make it Legal is also sending out mailers, text messages, and making calls to urge voters to sign.  The mailers, sent to some voters, come with a mail-in petition attached and their info filled out already.

"We want you to sign it, date it, put it back in the mail, and that's all you gotta do,” said Hansen.

The group has to gather about 775,000 signatures before the February 2020 deadline. If approved by the state Supreme Court, the group’s new amendment to the state constitution will go to the voters next November.

Make it Legal’s petition would legalize recreational use of marijuana by adults over 21, and would allow sales through medical marijuana dispensaries in the state.

A second petition is also circulating the state on the matter. Regulate Florida’s petition asks that marijuana be legalized and regulated like the state regulates alcohol. It would also allow for Floridians to grow their own marijuana.

That petition came under fire recently by State Attorney General Ashley Moody who asked the Supreme Court not to allow the group’s amendment on the ballot due in part to its long length Moody worried voters wouldn’t understand on the ballot.

There’s been no opinions given so far on the Make it Legal petition. 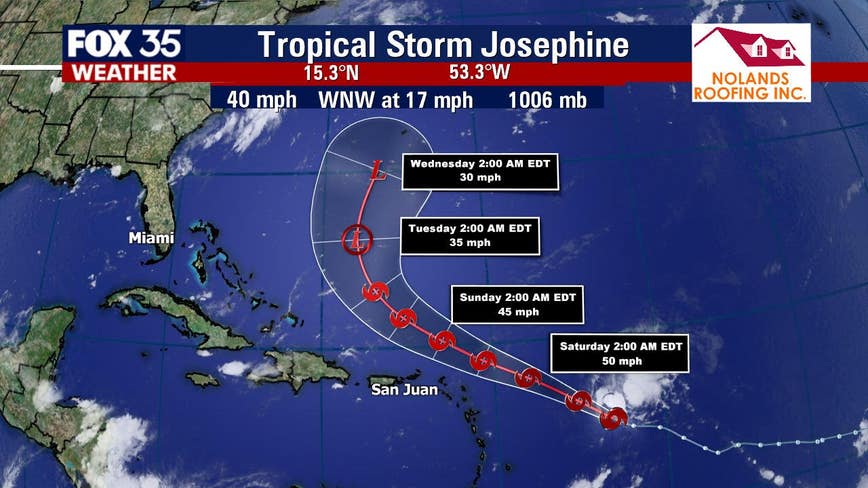 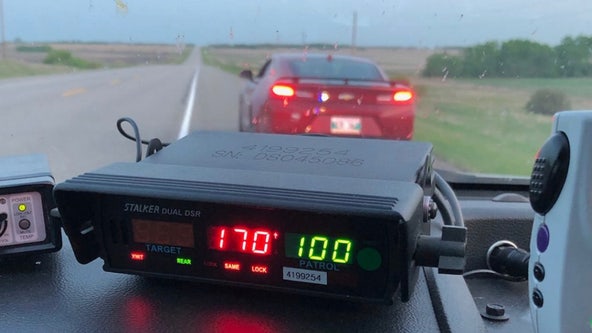