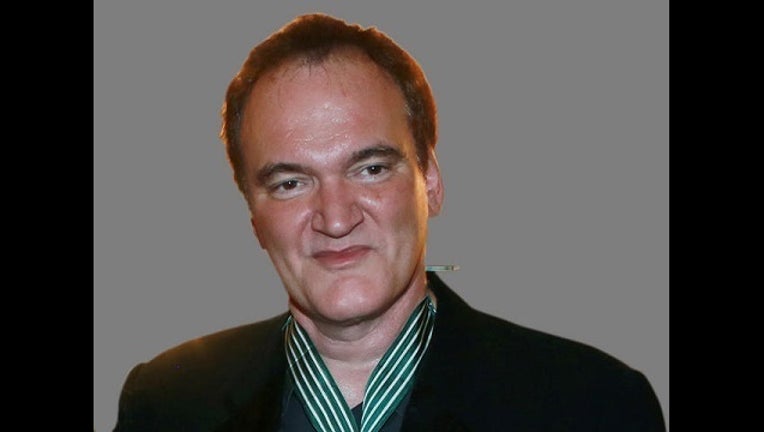 Quentin Tarantino is under fire for comments about police (AP image)

PHILADELPHIA- WTXF - Philadelphia’s Fraternal Order of Police Lodge 5 announced Wednesday that it has voted to join the boycott of the works of director Quentin Tarantino, following comments the filmmaker made at a recent rally.

“Tarantino has shown through his actions that he is anti-police,” John McNesby, the president of the lodge, said in a statement. “Mr. Tarantino has made a good living through his films, projecting into society at large violence and respect for criminals; he it turns out also hates cops. Tarantino made his statements in NYC before P/O Randolph Holder, NYPD, who was killed in the line of duty, was laid to rest.”

The New York City Patrolmen’s Benevolent Association announced a boycott of Tarantino’s work shortly after the comments, one that has been joined by other police associations, including that of Los Angeles.

Tarantino’s films include Pulp Fiction, Reservoir Dogs, Inglorious Basterds and Django Unchained. His next film, The Hateful Eight, comes out in December.