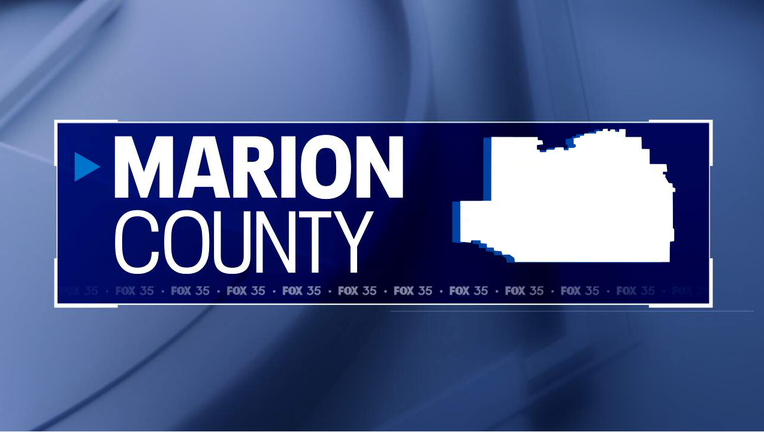 MARION COUNTY, Fla. - A plane reportedly crashed into a Marion County lake around 8:30 a.m. Sunday, according to the Federal Aviation Administration.

Two people were on board the plane that crashed into Weir Lake.

The FAA and the National Transportation Safety Board will investigate the crash.

The two people survived the crash.

No other details have been released.