A 3-year-old girl who was abducted on Monday morning has been found safe, according to the Florida Department of Law Enforcement (FDLE).

APOPKA, Fla. - A 3-year-old girl who went missing on Monday morning has been found safe, according to the Florida Department of Law Enforcement (FDLE).

The FDLE issued AMBER Alert for 3-year-old Madeline Mejia on Monday morning. In a news conference held by Apopka Police Chief Mike McKinlay, he said that the father said that the girl was abducted a little after 6 a.m. on Monday morning. Her father allegedly left the residence to put Madeline into his vehicle and went back inside to get the keys to his car. At that time, he is said to have heard his daughter scream and saw somebody in a black Honda with a temporary Texas tag departing the area. 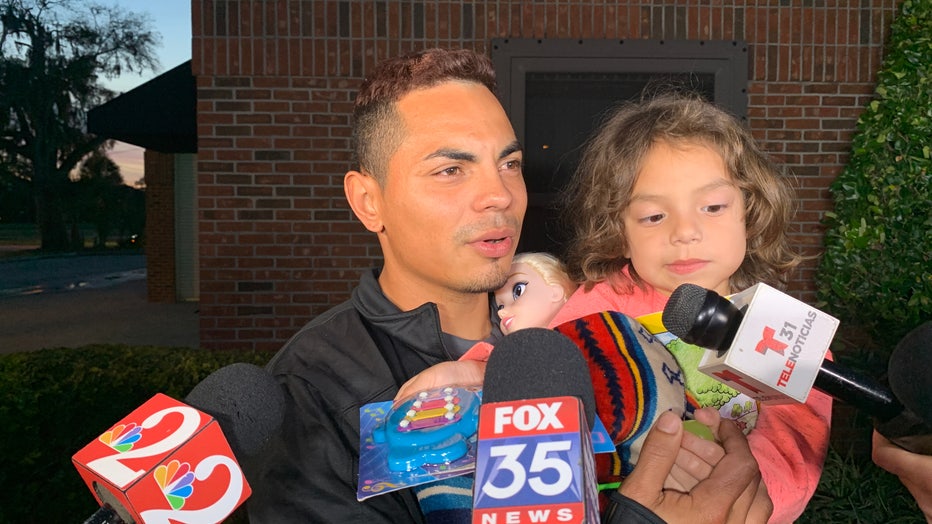 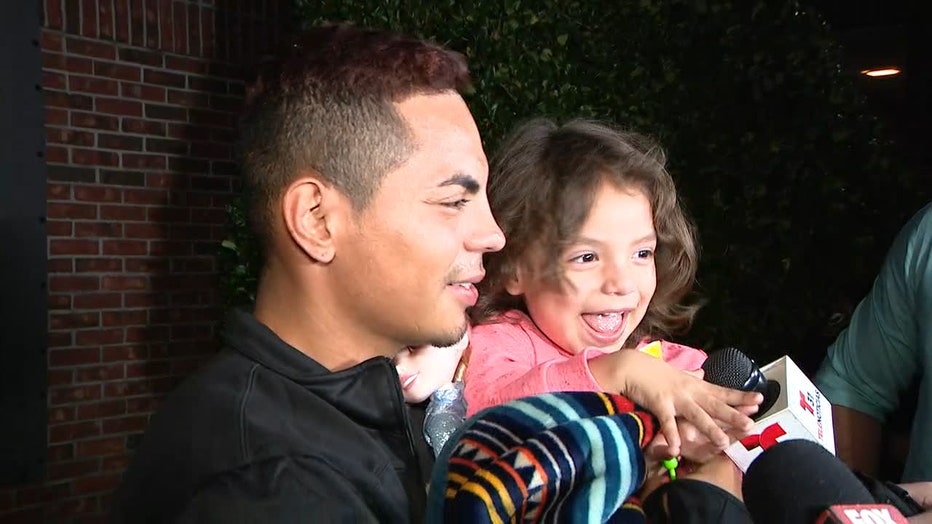 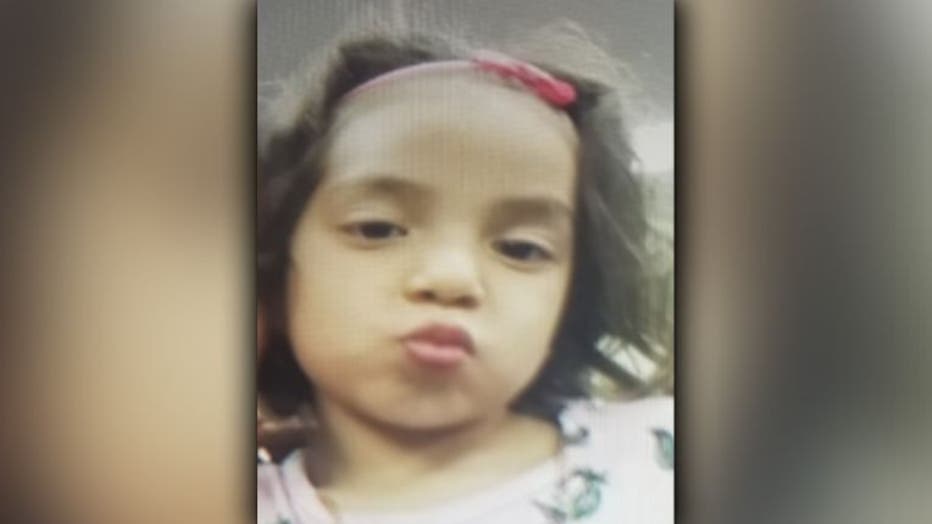 Chief McKinlay said that the father said he then got into his vehicle and followed the vehicle onto the Florida Turnpike and then I-75 northbound. He did not have his cell phone on him at the time so he was unable to call police until he lost sight of the vehicle and returned home. He confirmed to police that he did not know the suspected abductor.

Madeline Mejia is missing out of Apopka, police said.

FOX 35 News confirmed with FDLE that the girl was soon found on Interstate 10 near mile marker 208 in Leon County with three other people in the car. They completed a traffic stop on the vehicle and found Madeline safe.

The Florida Highway Patrol (FHP) confirmed that at three men and one woman were taken into custody and will be extradited to Central Florida. 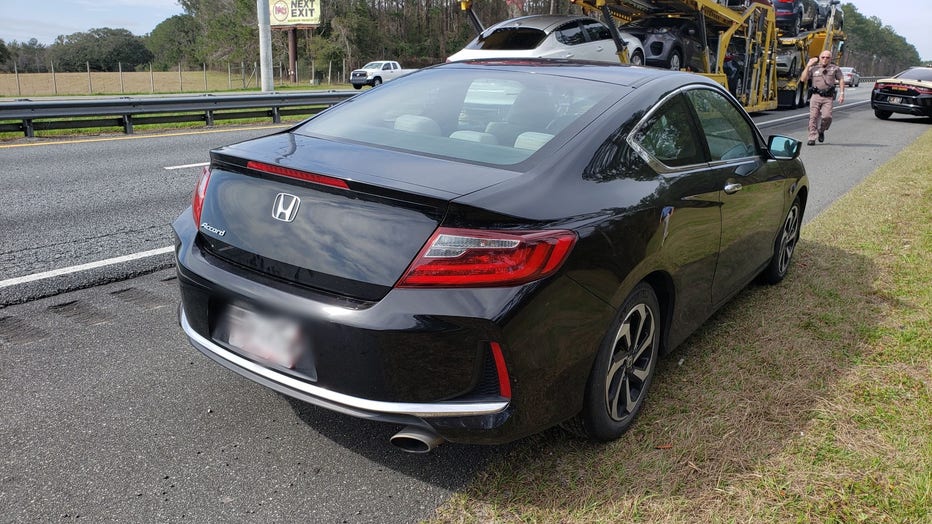 Then on Tuesday, the Apopka Police Department confirmed on Tuesday that Madeline was taken by her biological mother and her mother's boyfriend without force. However, they said that the mother, identified as 19-year-old Tania Duarte, acknowledged that she did not have legal custody of the child. She and her boyfriend, 19-year-old Kevin Olmeda-Velias, were arrested for interference with child custody and booked into the Leon County Jail.

They also said that the father of Madeline, Lester Mejia, was not completely forthcoming with the original information he provided to police. When confronted, he reportedly advised that he was contacted by a relative while at work and informed Duarte had taken the child. Upon learning this, he called 911 while traveling back to Apopka from work. However, police said that he heard from an unknown dispatcher that there was no crime if the mother has the child, so he was scared he would not see his daughter again. He allegedly provided the abduction story in hopes it would assist in recovering his daughter.

The father does have lawful custody of his daughter and the mother did unlawfully take her, police confirmed though.