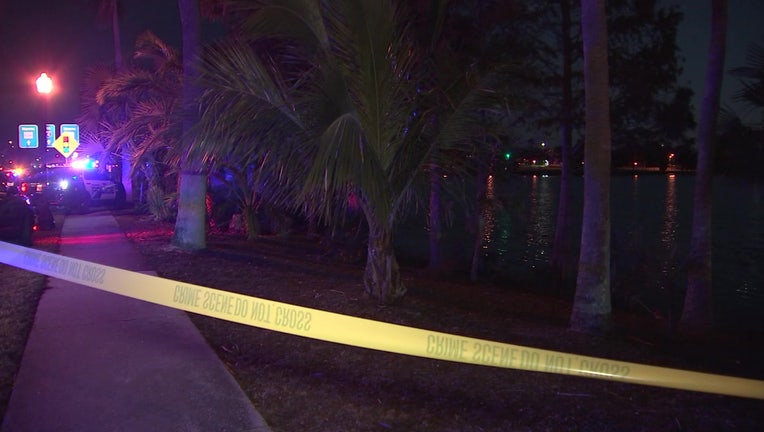 LAKELAND, Fla. - Authorities in Lakeland responding to a report of a submerged car in a lake discovered the bodies of a mother and two children inside early Friday morning.

Lakeland police said an officer was dispatched to Lake Wire around 5:30 a.m. after receiving a report about a submerged vehicle along the west side of the lake.

After the officer found the vehicle submerged about 15 feet from the shoreline, members of the Lakeland Fire Department and the dive team were dispatched. 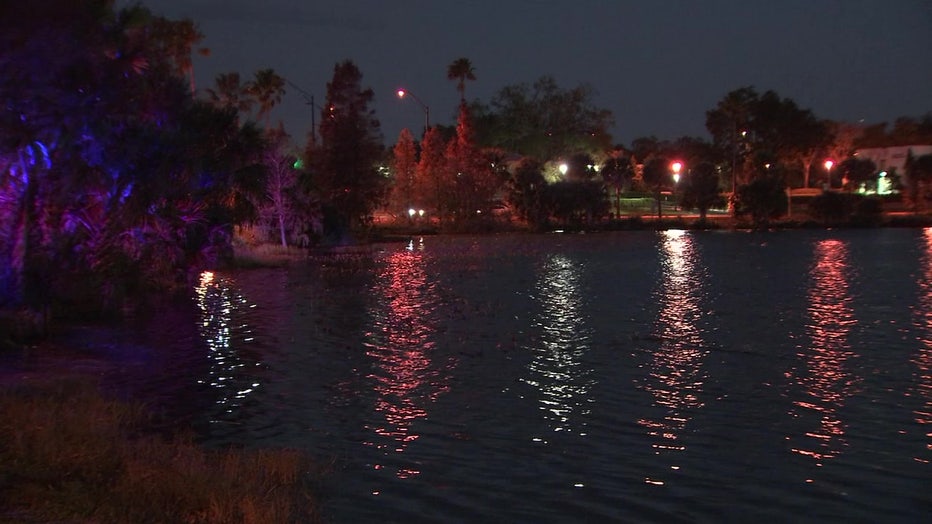 Investigators said as divers began removing the vehicle from the water, they noticed the driver's side front window was down, and saw at least one adult inside the vehicle.

After the car was pulled from the lake, police said they also found the bodies of two children inside. 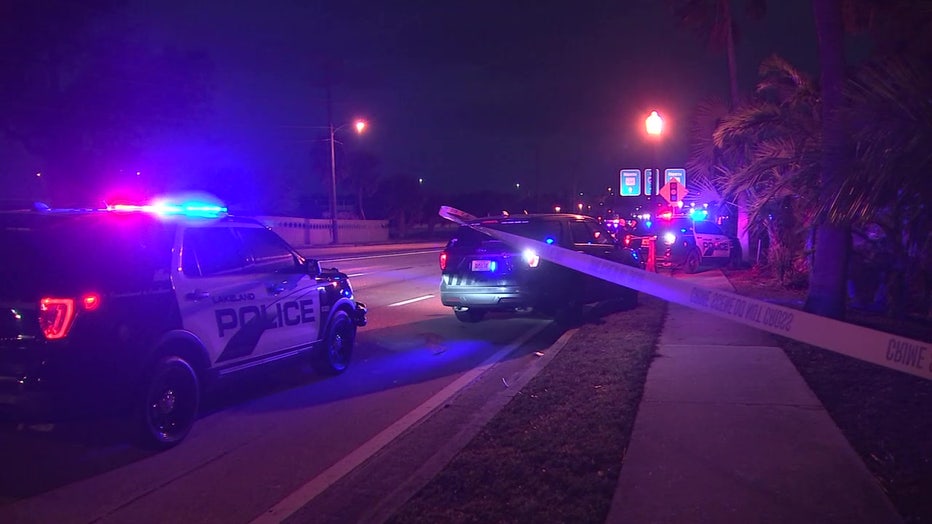 According to detectives, a preliminary investigation indicated that the car did not end up in the water as the result of a traffic crash, and investigators said there were no apparent signs of trauma on any of the bodies.

Detectives said they believe the deceased are a 35-year-old mother and her two sons, ages 4 and 9. Their identities have not been released. 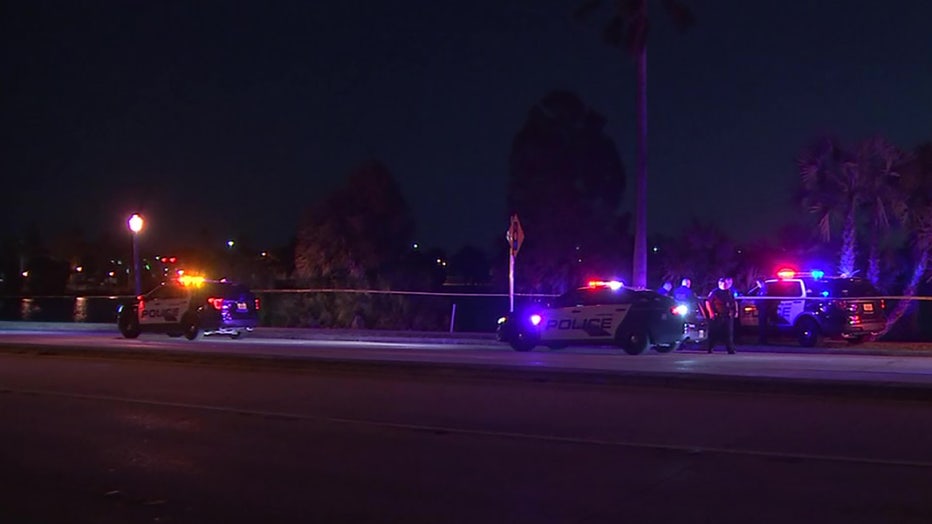 The Polk County Medical Examiner's Office will determine the cause of death.

No other information was released.