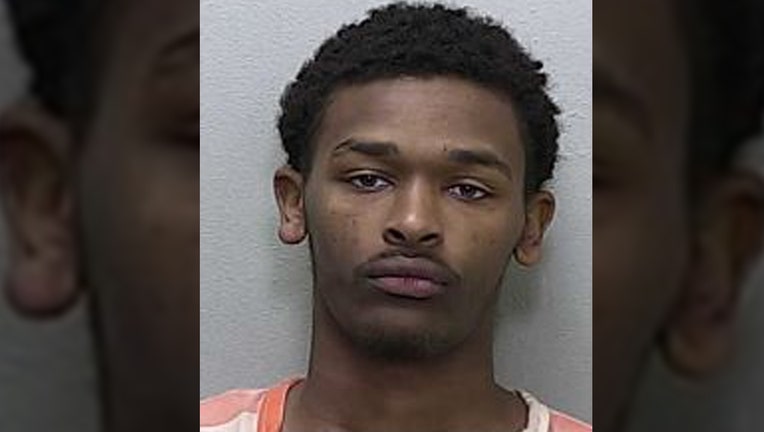 OCALA, Fla. - Police say that they are attempting to find footage of an alleged burglar attacking a homeowner in Ocala.

They said that he was with several juveniles entering vehicles when he was confronted by a homeowner. He reportedly attacked the homeowner, causing a broken jaw and orbital fracture.