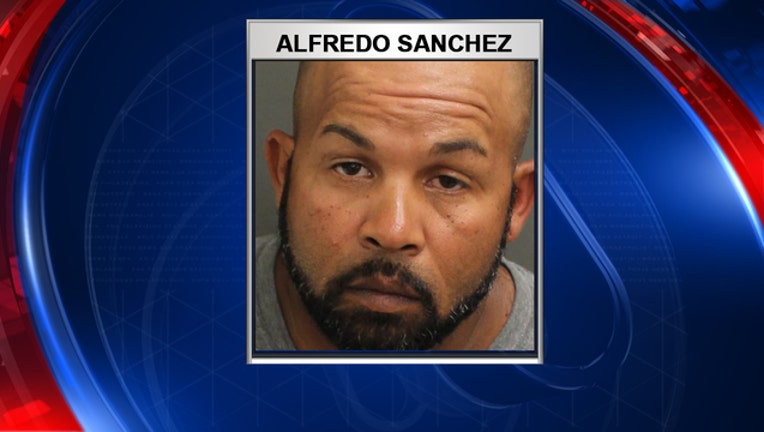 ORLANDO, Fla. (WOFL FOX 35) - A man has been charged with attempted kidnapping, after investigators said he grabbed an 8-year-old girl who was standing with her parents at Orlando International Airport.

Authorities said Alfredo Hernandez Sanchez, 49, tried to walk out of the eastside doors of Terminal B at the busy airport.  When the child started screaming, Orlando police officers said Sanchez yelled, “This is my girl!”

Some bystanders challenged Sanchez, took him to the ground, and held him there until police arrived.

Sanchez is now being held at the Orange County Jail on a $20,000 bond.