Arrest made in connection to Mount Dora double homicide

A woman has been arrested, accused of providing a false statement to law enforcement officers. Investigators said she failed to call 911 after discovering two convenience store owners in distress following a shooting. The two have since died.

LAKE MARY, Fla. - An arrest has been made in the fatal robbery at a Mount Dora convenience that took two lives.

Police said that 47-year-old Minh Nguyen and 56-year-old Khiem Ba Trinh, known as Tina and Ken in their community, were shot multiple times during an armed robbery at the T&N Market on North Grandview Street on Monday night.  The suspect in the shooting remains at-large, but police have charged one person with providing false information to law enforcement officers. 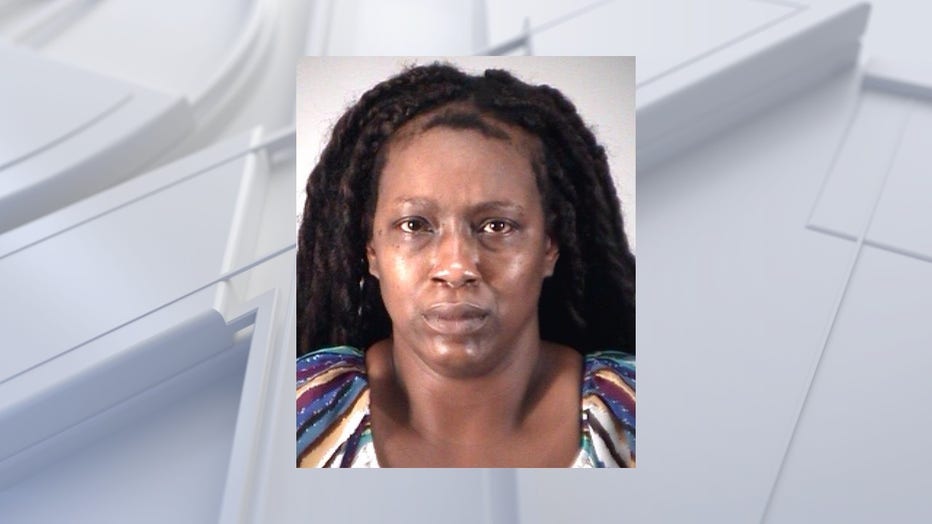 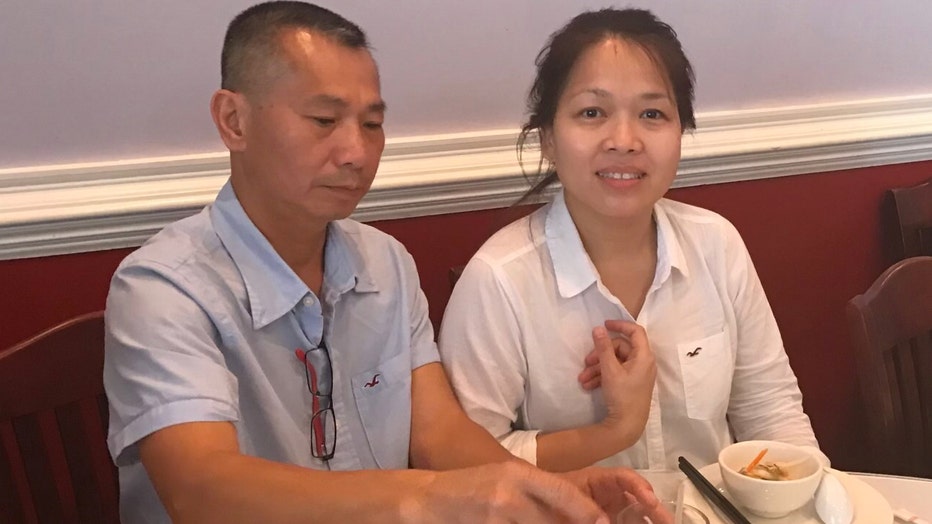 "Dixon made no effort to render aid or summon for medical assistance. Dixon returned to the scene the night of the incident where she was recognized by investigators," read a statement from Mount Dora spokesperson Lisa McDonald.

A deadly robbery in Lake County is now a double-murder after a second victim has died.

Dixon was taken into custody and transported to the Lake County Jail.