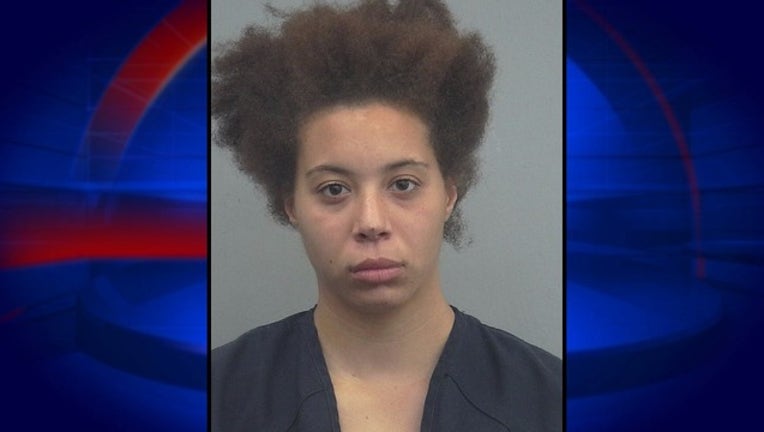 They say that Benjamin had left her two dogs alone in her disheveled apartment for weeks at a time. The animals were living in trash and their own feces with no food provided for them.

Police say that both animals had suffered injury that resulted in bleeding. They believe that Benjamin knowingly did not provide for their well-being and this prolonged abuse caused emaciation and disease.

Alachua County Animal Control reported that they took both animals. They did also advise that one of the dogs was in critical condition and the other was in serious condition and was likely to be euthanized.

Police say that Code Enforcement was called in referenced to the unlivable condition of the apartment.