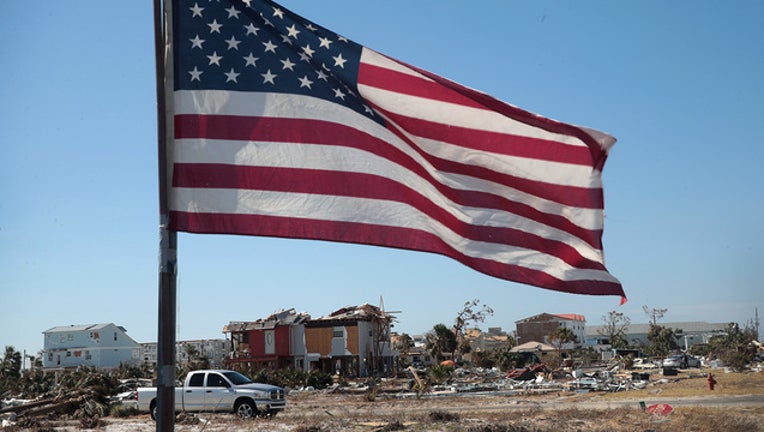 TALLAHASSEE, Fla. (NSF) - As state officials deal with the costs associated with Hurricane Michael recovery, they will need to consider about $50 million in storm damage to a large concentration of prisons in Northwest Florida, state records show.

The losses reported by 20 state correctional facilities across 15 counties will eventually be covered by the state and federal governments. But as repairs are underway, some facilities have been temporarily shuttered, and inmates have been relocated to other prisons.

“When you shut down a couple of these facilities, we have had to rebalance the prison population all across the state,” said Sen. Jeff Brandes, the top criminal-justice budget writer in the Senate.

One of the facilities shuttered after the Category 4 storm barreled through parts of the Panhandle was Gulf Correctional Institution. The costs associated with that facility’s structural damage are estimated at $18.5 million, about 36 percent of the property-loss total estimated by the Department of Corrections as a result of Hurricane Michael, records show.

The hurricane made landfall Oct. 10 in Mexico Beach in southeastern Bay County and caused devastation in rural areas that play a major role in housing the state’s prisons. The facilities also are a large employer in rural communities.

The impact has been felt in Jackson County, where four correctional facilities racked up about $12.4 million in property damage, records show. A vast majority of those losses are at the two complexes of the Apalachee Correctional Institution, one of the state’s oldest prisons.

From broken fences and towers to structural damage and wrecked equipment and furniture, the storm has had a severe impact on state correctional infrastructure, an issue Senate President Bill Galvano, R-Bradenton, wants to prioritize.

“Budget constraints notwithstanding, we’re going to try our best to prioritize funds in our DOC (Department of Corrections) infrastructure,” Galvano told reporters Friday.

It remains unclear exactly how much the state and federal government will each pay to repair the facilities. Michelle Glady, a Department of Corrections spokeswoman, said it will be “a mix,” and Brandes, R-St. Petersburg, said he believes the vast majority will be federally reimbursed.

Some losses have already been paid. As of Jan. 17, a program under the state Division of Risk Management had received hundreds of claims from the corrections department amounting to $22 million, of which $4.5 million had been paid.

Aside from correctional facilities, recovery costs associated with Hurricane Michael have been a “tremendous expense” to the state, said Galvano, who added a good chunk of money is going to debris cleanup.

Galvano said the state has already spent $1.13 billion responding to the hurricane and that Appropriations Chairman Rob Bradley, R-Fleming Island, estimates the total could reach $2.7 billion. While the federal government is expected to reimburse many costs, that will take time.

“There’s also a balance that we have to keep in mind in discerning what is reimbursable, what’s not reimbursable and what  would be reimbursable but for the state funding it,’ Galvano said.