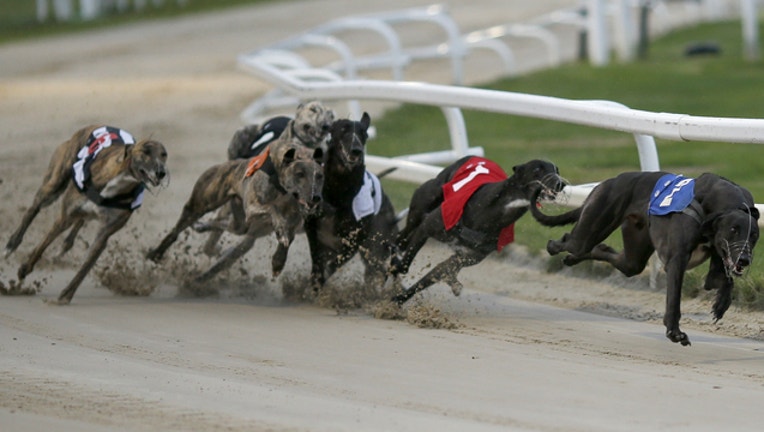 TALLAHASSEE, Fla. (FOX 35 WOFL) - After repeated legislative debates in recent years about the greyhound industry, Florida voters could decide in 2018 whether to ban dog racing in the state.

A proposed constitutional amendment designed to shut down greyhound racing began moving Thursday through the Florida Constitution Revision Commission, which has the power to put such proposals directly on the November 2018 ballot.

Supporters of the proposal pointed to issues such as greyhound injuries and deaths in arguing to shut down racing --- a staple for decades of Florida's gambling industry.

“This is, for me, a matter of conscience,” said commission member and state Sen. Tom Lee, a Thonotosassa Republican who is sponsoring the proposal. “Our society has changed. We are evolving as a people. We are becoming more sensitive to those who occupy this world with us, regardless of their species, and to those who are going to follow us for generations to come. And that's a good thing. And as we've evolved, we've banned all sorts of activities that have been considered cruel to animals --- bullfighting and cockfighting and all kinds of things. To me, this is just the next step on that plane of becoming more sensitive to this kind of inhumanity.”

The commission's General Provisions Committee on Thursday approved the proposal (Proposal 67), which would ban greyhound racing as of Dec. 31, 2019. The proposal will go to the commission's Executive Committee before it could be considered by the full 37-member commission, which meets every 20 years to consider constitutional changes.

Greyhound racing has lost popularity in recent years as other forms of gambling have grown. But it still plays an important role because dog tracks are required, by law, to run live races if they want to offer more-lucrative types of gambling such as card rooms.

Some of the legislative debates in recent years have focused on the idea of “decoupling,” which would allow pari-mutuels to operate card rooms and, in some cases, slot machines without running live races. But lawmakers have never approved such proposals.

“Every time that we have tried to deal with the greyhound issue, it has become a magnet for a wider array of issues associated with gaming,” Gaetz said.

If the overall Constitution Revision Commission puts Lee's proposal on the 2018 ballot, the racing ban would need to receive approval from 60 percent of voters to pass.

Initially, Lee's proposal would have more gradually phased out greyhound racing, with the ban taking effect in in July 2021. But the General Provisions Committee on Thursday approved a change to make it effective at the end of 2019.

“We should do this as quickly as we feasibly can,” said commission member Brecht Heuchan, who sought the shorter time frame. “One year (from when the constitutional amendment would be on the ballot) to me seems like ample time.”

Information via the News Service of Florida