ORLANDO, Fla. - A new bill proposed would require couples to read a “healthy marriage” guide before they can tie the knot.

“Many of them are pushed below the poverty level just because of the breakdown of family through divorce,” Sen. Baxley said.

According to the bill, six marriage and education advocates would work on creating the privately-funded handbook. The Governor, President of the Senate, and Speaker of the House would each appoint two people.

Some residents tell The News Station that they don’t think the state should be getting involved.

“A great suggestion but not to make it mandatory,” resident Beth Anne Weiss said. “I’m not into the government telling me how I should handle this and my life.” 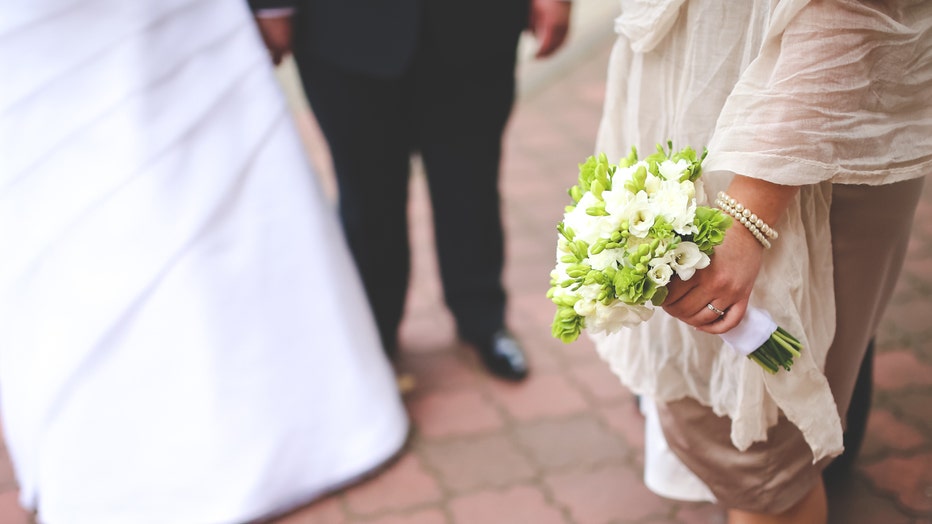 The “Florida Guide to a Healthy Marriage” handbook would prompt couples to talk about things like family goals and conflicts. Attorney Ann Marie Gilden said couples should be talking about those things before they enter a life-long commitment.

"It sort of makes you face the problems upfront prior to getting married, which is better than facing it after your married after you have kids," Attorney Ann Marie Gilden said.

A similar bill (SB 1580) was proposed last year but was withdrawn when it reached the Children, Families, and Elder Affairs committee. Sen. Baxley expects opposition to the bill.

“If we are not helping them succeed, we're not giving them some guidance toward success," Sen. Baxley said. "We're going to put on the taxpayers back a load when this dysfunction occurs."