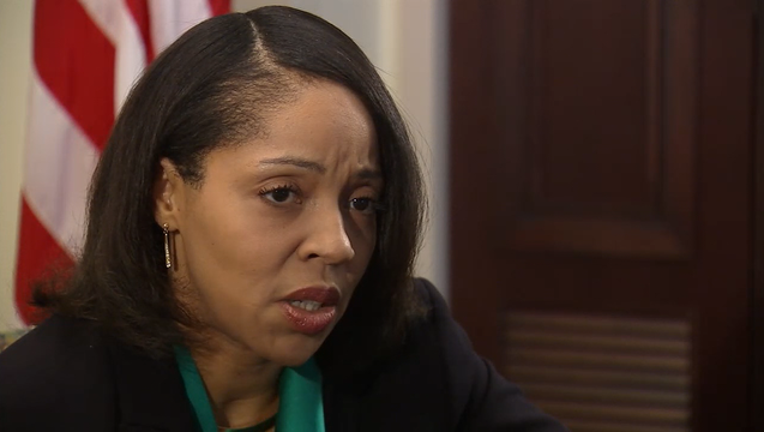 Scott made the decision after Ayala said she would not seek the death penalty, including in the case of alleged Orlando cop killer Markeith Loyd. Ayala, who was elected last year in the circuit made up of Orange and Osceola counties, maintains that she has broad legal discretion in decisions about issues such as whether to pursue death sentences. Story continues below>>>

“Specifically, Ms. Ayala effectively abolished the death penalty in the Ninth Circuit by implementing a hard-and-fast rule that removes her decision-making on a case-by-case basis, which is beyond the scope of her prosecutorial independence and discretion,” the brief said.

“Moreover … Ms. Ayala is attempting to legislate from the state attorney's office and using her own moral code to make `policy' decisions that ultimately result in the usurpation of legislative powers. As a result, Ms. Ayala's actions violate the separation of powers doctrine within the Florida Constitution, and are both an abuse of discretion and a neglect of her duties.”