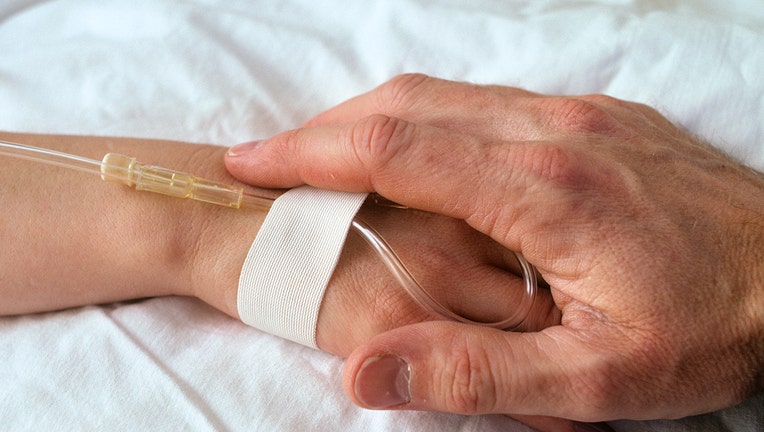 TALLAHASSEE, Fla. - Thirty-four letters of intent from providers interested in establishing hospice programs were accepted this week by the state Agency for Health Care Administration.

The providers will have until March 31 to submit "certificate of need" applications for four new hospice programs. Letters of intent are not binding, but they are a required step before providers can submit so-called CON applications.

The first step in the CON process is for the state to determine whether there is a need for the service.