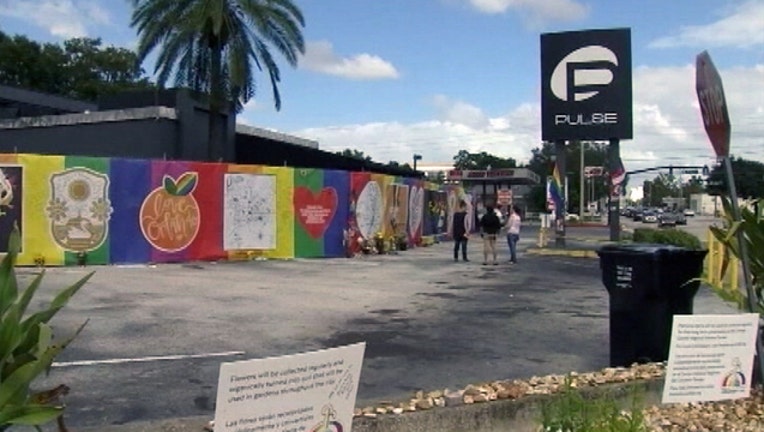 ORLANDO, Fla. (WOFL FOX 35) - Pulse Nightclub owner Barbara Poma will host a press conference at 9 a.m. on Thursday, May 4th, to announce plans for a permanent memorial to honor and remember those lost during the tragic events of June 12th, 2016.

At the press conference, Poma will share details about the vision and process for creating a memorial on the site where the club stood for 12 years.

Poma, who is also the Executive Director and CEO of the onePULSE foundation, established the night club in 2014 in honor of her brother, John, who passed away from HIV/AIDS.

“Pulse has always been a part of me, but after this tragedy which took 49 lives, it became a part of this community and the world,’’ Poma explained. “When this event happened, I had no clue how expansive the love for Pulse was. It’s important that we as a community be mindful and take great care to preserve, honor and help heal.”

Poma will also introduce the foundation’s Board of Trustees and members of the memorial project’s Task Force. City and county officials as well as Pulse staff members have been invited to attend.

The press conference will take place at Pulse Nightclub on Orange Avenue. Gates will open at 8:15 a.m. for guests and for news media to attend. Poma and board members will be available for interviews after the announcement.