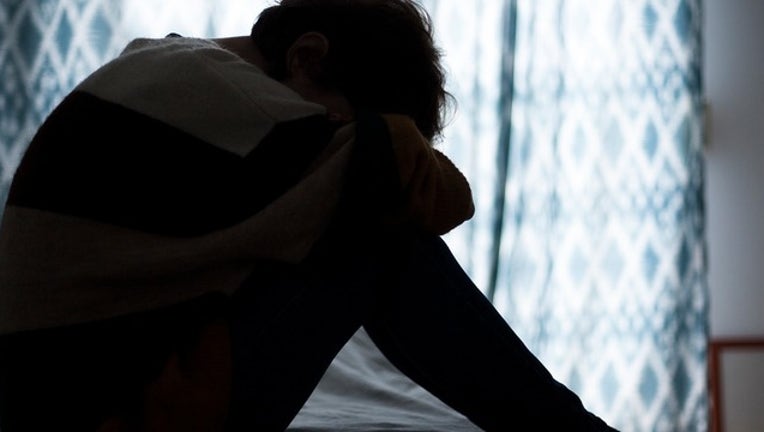 TALLAHASSEE (NSF) - At-risk girls in Florida face growing rates of violence and victimization, according to a report released Wednesday.

The report from the Delores Barr Weaver Policy Center shows girls of color, those from rural areas, and teens who identify as gay or bisexual have a higher chance of being bullied, getting poor grades in school and facing risks of being sexually assaulted.

According to survey findings, one in 10 girls reported being raped, nearly two-thirds have been verbally bullied and almost one in five have considered suicide.

Speaking to reporters Wednesday in Tallahassee, report author Lawanda Ravoira said a major issue is that girls are often treated more harshly than boys when they get in trouble.

“When a child is acting out, and we talk about their out-of-bounds behavior and all of the labels, it should be a siren that this child is in crisis and in need,” said Ravoira, president and CEO of the Delores Barr Weaver Policy Center.

Ravoira said state agencies should do a better job of meeting the needs of at-risk girls, not simply punishing their behavior. About 27,000 middle- and high-school girls across the state participated in a survey used in the report.

“We are seeing girls who we know have serious mental health issues, ending up in the juvenile justice system because they have cycled through the child protection system,” Ravoira said. “They’ve been suspended from school, so they start getting into trouble because of the circumstances that have happened in their lives.”