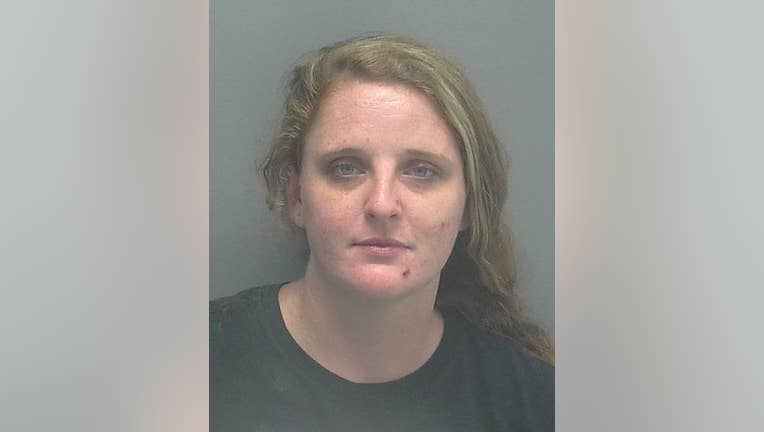 Courtney Gainey turned herself in to authorities on Tuesday, the News-Press reports.

Detectives reportedly met with Gainey on Tuesday afternoon at the Waffle House at Interstate 75 and Daniels Parkway and took her into custody without incident.

The Lee County Sheriff's Office is asking for the public's help tracking down a Fort Myers woman accused of running down and killing a 14-year-old girl on Saturday night.

A warrant was issued for 23-year-old Courtney Gainey. According to deputies, a hit-and-run crash took the life of Allana Staiano just after 7 p.m. on January 11, 2020. Deputies believe Gainey was behind the wheel.

Deputies say Allana and a friend were walking home on McDaniel Drive in North Fort Myers when they were struck. The driver of the vehicle fled the scene and never stopped to help or call 911. Allana passed away from her injuries.

MORE NEWS: Deputies: Florida man shot dead after confronting driver behind him for following too closely

"An investigation and witness accounts led to Gainey being named as the driver and is formally being sought for the hit and run," the Sheriff's Office said.

Detectives believe that Gainey knows she is wanted and is trying to hide from law enforcement.

Anyone with information on the whereabouts of Gainey is asked to call the Lee County Sheriff's Office or to call Crime Stoppers at 1-800-780-TIPS (8477). Callers to Crime Stoppers will remain anonymous and will be eligible for a cash reward of up to $3,000.