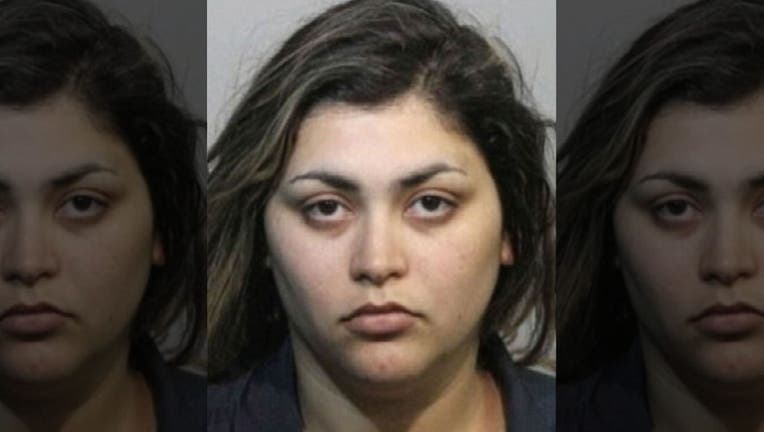 BREVARD COUNTY, Fla. - A Florida mother originally charged with murder after her 18-month-old daughter was found strangled by Halloween lights has been sentenced to 10 years of probation, according to the Orlando Sentinel.

Kristen DePasquale was arrested in November 2016 and charged with first-degree murder and child abuse in the death of her daughter, Mia Rice. An investigation into the child's death suggested that it was a homicide.

The state, on Monday, agreed to dismiss her first-degree murder charge. DePasquale was ordered to 10 years probation and time served after she entered a plea of no contest to aggravated child abuse with great bodily harm. DePasquale had reportedly served around 18 months in jail before being released on bond in May 2018, the Orlando Sentinel reports.

Police say DePasquale told them she'd left her two children alone on the night of the incident while she took a shower and returned to find her infant daughter unresponsive and heard her two-year-old son Mikey apologizing for hurting the girl.

But police said the story quickly fell apart, when medical examiners concluded the toddler was not strong enough to have caused the fatal injuries, Fox News reported. That's when the investigation quickly centered on the mother.

De Pasquale's lawyer at the time said she was distraught at losing her daughter.

“This is a terrible tragedy for everyone and for her. She's the mother of the child and understandably very upset about it. Very emotional, very sad,” said Timothy Caudill, Public Defender.

The Orlando Sentinel writes that "after DePasquale’s attorneys questioned the findings of the autopsy, another medical examiner said Rice’s death could have been accidental."