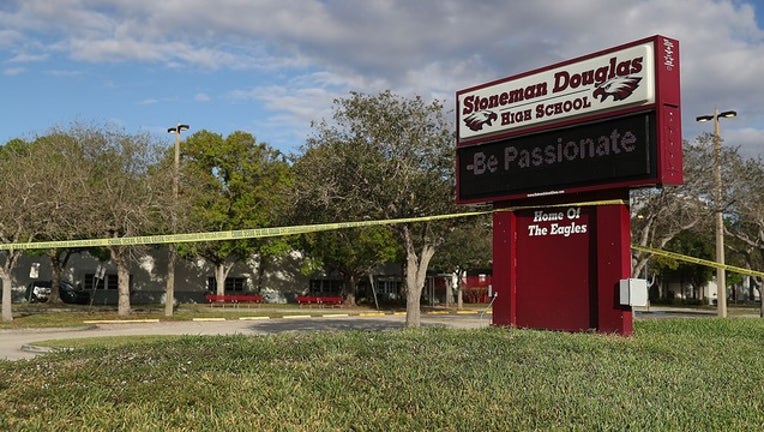 FORT LAUDERDALE, Fla. (AP) - Newly released reports are providing more details about the law enforcement response to the massacre of 17 people at a high school in Parkland, Florida.

The Coral Springs police released reports on Monday from several of its responding officers, who say Broward County deputies got there first but had not entered the building where people were attacked.

Officer Gil Monzon wrote that two deputies told him they didn't know where the shooter was. But Monzon said he could see a victim lying next to the freshman building, and bullet marks in the third-floor windows. He and three other Coral Springs officers went inside and found other dead and wounded victims.

Broward deputies have been criticized for not immediately trying to confront 19-year-old Nikolas Cruz at Marjory Stoneman Douglas High School.