The scheduled liftoff for the mission is early on Halloween morning.

CAPE CANAVERAL, Fla. - The astronauts who will go on the next manned mission into space have named the capsule they will be riding in 'Resilience,' paying tribute to those who have shown the trait through the challenges of 2020.

NASA and SpaceX are now targeting a liftoff time of 2:40 a.m. EDT on Saturday, October 31st for the launch of the agency’s SpaceX Crew-1 mission with astronauts to the International Space Station.

Astronauts Michael Hopkins, Victor Glover, and Shannon Walker of NASA and Soichi Noguchi of the Japan Aerospace Exploration Agency (JAXA) will embark on the mission. 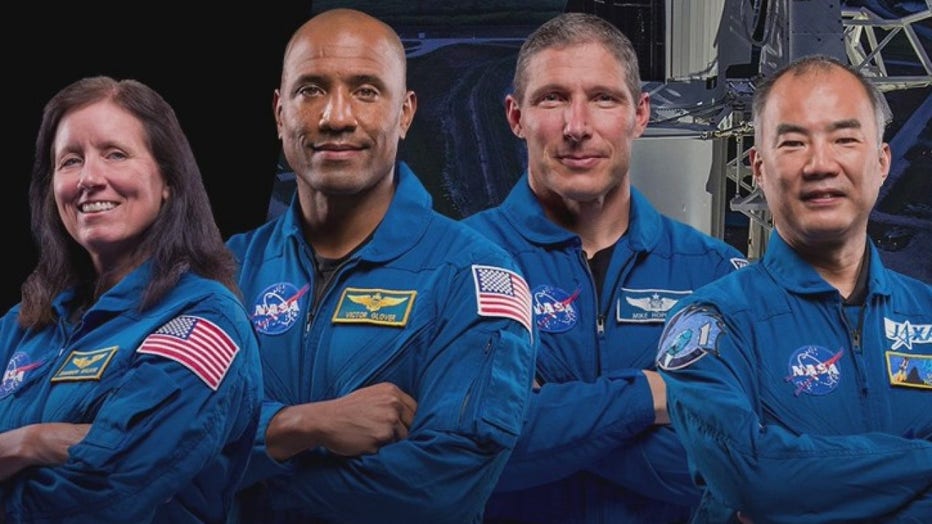 During a news conference with the astronauts on Tuesday, the group announced that they have named the vehicle that will take them into space 'Resilience.'

SpaceX aiming for Halloween launch date for next crew

"That means functioning well in times of stress or overcoming adverse events,' Astronaut Mike Hopkins said. "I think all of us can agree that 2020 has certainly been a challenging year. Global pandemic, economic hardships, civil unrest, isolation. And despite all of that -- SpaceX, NASA has kept the production line open and finished this amazing vehicle that is ready to go on this maiden flight. So, the name 'Resilience' in honor of the SpaceX and the NASA teams. And quite frankly, it's in honor of our families, our colleagues, our fellow citizens, our international partners, our leaders that have all showed those same characteristics through these difficult times."

Doug Hurley and Bob Behnken, the NASA astronauts who completed SpaceX's first manned mission to space, got to name their vehicle as well. They called their capsule 'Endeavour.' They waited until orbit to announce the name of the vehicle though. 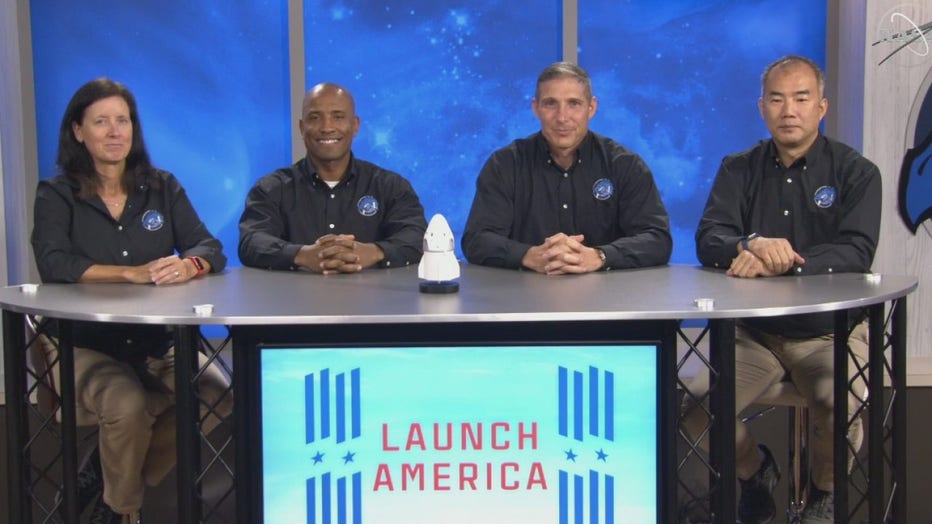 The astronauts also said that they will vote from space.

Tune in to FOX 35 Orlando the latest updates from the Space Coast.