The camera was found while paddleboarding at Kings Landing in Apopka.

APOPKA, Fla. - A man is trying to find the owner of a camera found underwater in Apopka.

“It still has a memory card in it,” Aaron Love said. “It’s a waterproof camera.”

Love found the camera while he was paddle boarding at Kings Landing in Apopka.

There’s no telling how long it’s been underwater.

“There’s some people in it and there’s some children in it and I’m pretty sure that they want to get that back,” Love said. 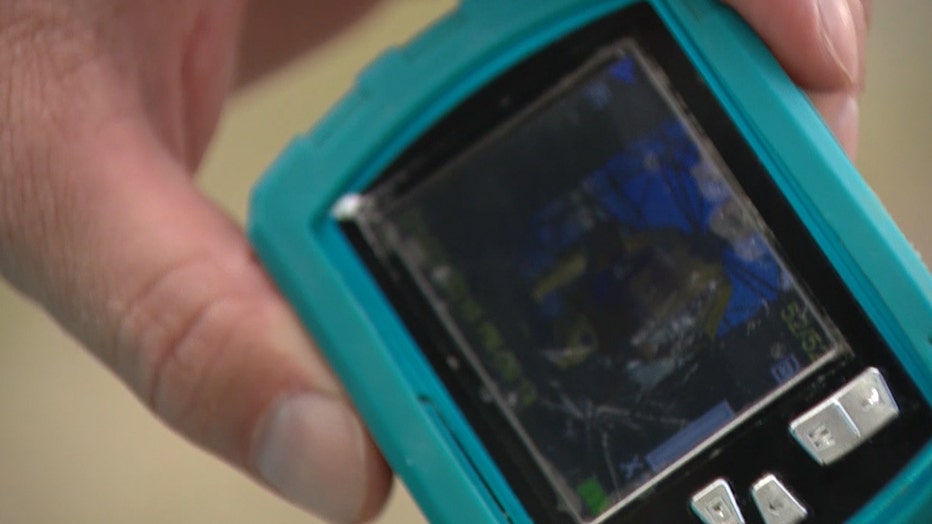 Love is determined to find whoever it belongs to.

“I posted on Instagram,” Love said. “I’ve posted it to Facebook. (I’ve) reached out to anybody I can think of, (including) my close network with some of the paddleboard community.”

Love wants to give the owner of the camera their memories back.

“First thing my mom always said is to make sure you get the photos albums out of the house if it’s burning down because it’s memories you can’t replace,” Love said.