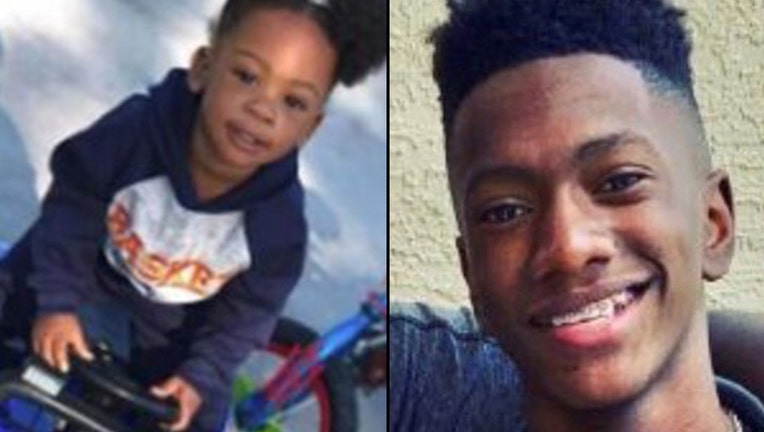 ORANGE COUNTY, Fla. - The Orange County Sheriff's Office announced that the reward has increased to $20,000 each for information on the fatal shooting deaths of a 3-year-old and 14-year-old boy.

"We are pleased to announce the rewards in these two homicide cases have been raised to $20,000 each thanks to generous donations from the Florida Sheriffs Association’s (FSA) Criminal Apprehension Assistance Program (CAAP) and the Orange County Sheriff’s Office that will be added to the $5,000 Crimeline rewards."

The toddler, identified by deputies as Daquane James Felix Jr., lost his life in what Orange County Sheriff John Mina believes was an act of gang retaliation. The incident happened on Tuesday night on Drexel Avenue. Gunfire hit a home and cars sped away from the scene, witnesses said.

The Orange County Sheriff's Office said that the young child was found shot and was declared dead at the scene. No one else was injured. 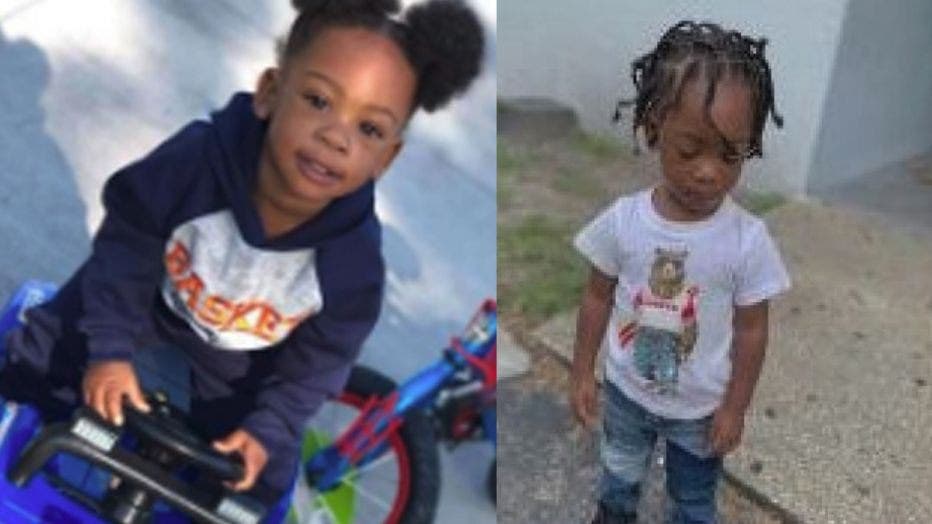 According to the boy's grandmother, Daquane had just turned three-years-old this last weekend and she wants whoever is behind the shooting to "just turn themselves in."

On September 21, the sheriff's office said 14-year-old Denis Joshua Atkinson was visiting a neighbor when he was shot and killed while Johnathon Robinson was critically wounded on Glendale Road.

In a news conference on Wednesday, Sheriff Mina said that local gangs have resulted in a rash of violence and that they believe this drive-by shooting was an act of gang retaliation.

Investigators said they need the community to report gang activity, even if it means turning a family member in. They ask if you see people loading guns into cars or if you see known gang members gathering, please call Crimeline anonymously at 1-800-423-TIPS.