SEFFNER, Fla. - Hillsborough County deputies are looking for the former owner of a car repair shop who allegedly ripped off more than 30 people.

They say Jarvis Bailey is on the run after he stole over a quarter of a million dollars by promising to fix cars in Seffner and then not doing it.

Patrick Harrison says he's one of Bailey's abandoned customers. His car door was busted and he needed someone to fix it. He found Jarvis' Bailey's Dripp Kustomz.

"He showed me around the place," said Harrison. "He went in the office, I thought he was legitimate."

Harrison paid half the $3,000 price tag up front, and even started telling Bailey and his co-owner, Lyliana Lopez, he was also interested in buying a Dodge Ram from them. 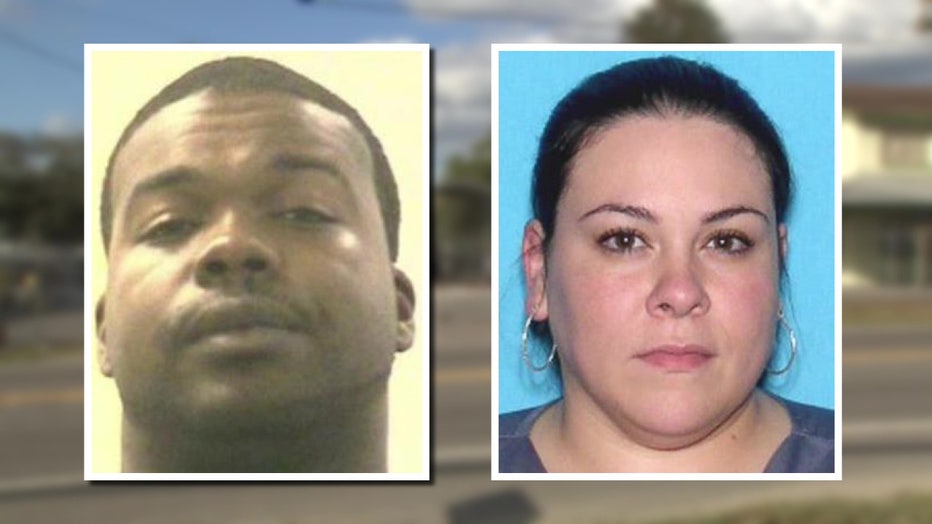 Before long, he had forked over more than $5,000. He never got the Dodge, and when he finally got back his own vehicle, the work wasn't done.

"The work was so terrible," he said. "You could see underneath the truck and inside the truck."

CrimeStoppers of Tampa Bay says he's one of at least 35 victims who have been taken for $262,000 by Bailey and Lopez.

She has turned herself it, but he hasn't, and may be traveling in the Orlando area. 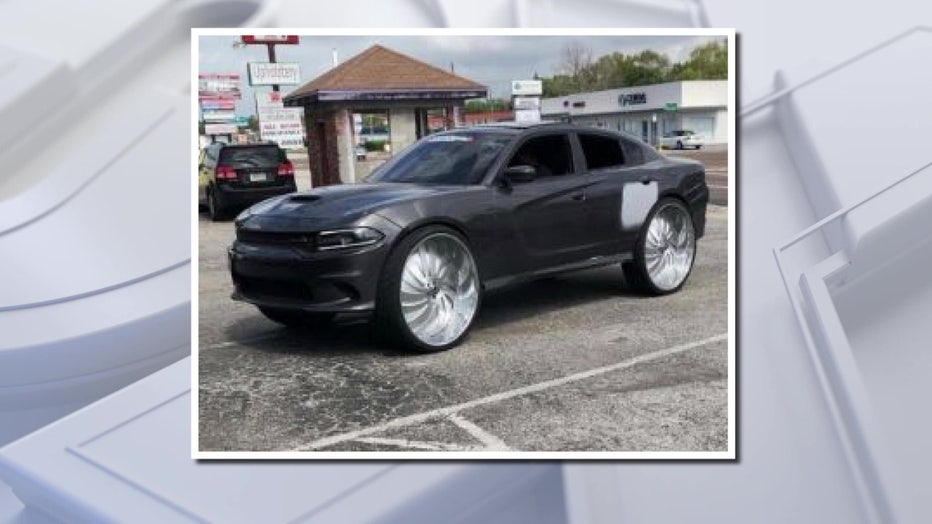 Jarvis Bailey may be driving this car in the Orlando area

"It is sad that they did this," said Kelly McLaren of CrimeStoppers of Tampa Bay. "People work hard, they have bills to pay."

Sometimes, they even sold damaged cars to other people, but never handed them over. 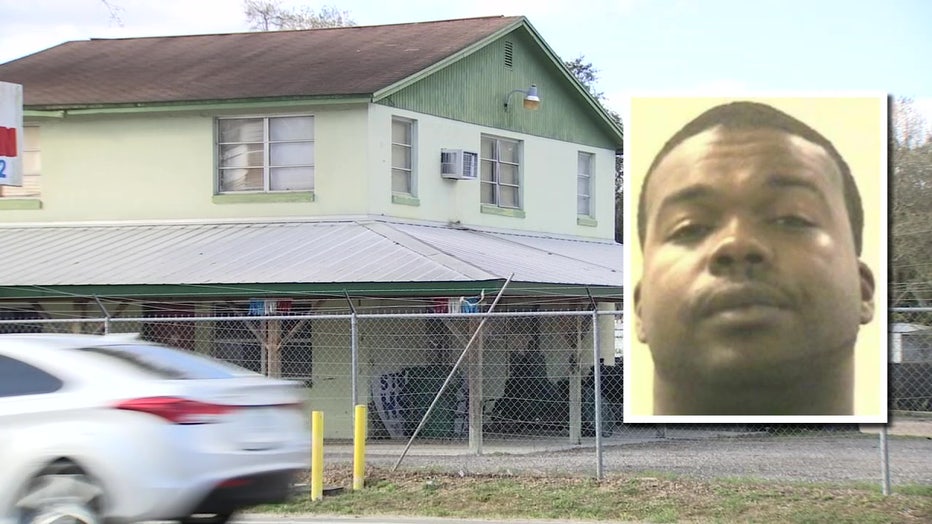 Deputies believe there could be even more than 35 people who were fooled by them between December 2019 and January 2021.

Patrick was stunned when FOX 13 told him the amount of money detectives say Bailey and Lopez made off with.

"I learned to be wiser," he said. "Justice needs to be served. I can't believe it."

Both face RICO charges of organized fraud. CrimeStoppers is offering a reward for information. Visit http://www.crimestopperstb.com for information or to submit a tip.