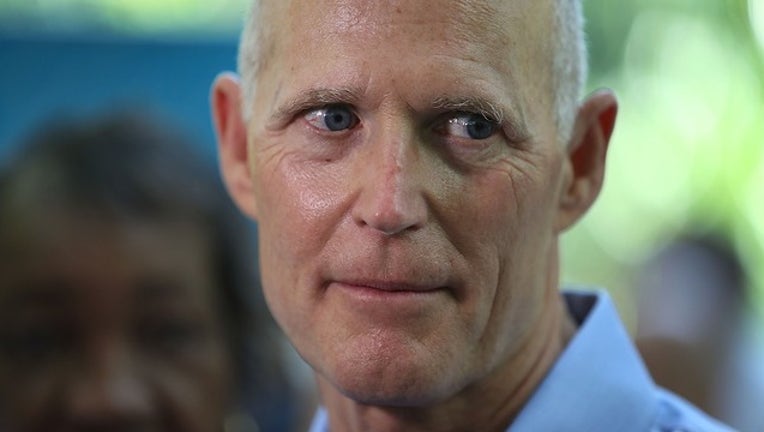 Gov. Rick Scott’s net worth soared to nearly $232.6 million as of the end of 2017, up more than $83 million from a year earlier, according to a financial-disclosure report filed Friday with the state Commission on Ethics.

Scott, who made a fortune in the health-care industry and other businesses before entering politics, has put his investments in a blind trust while serving as governor.

The new disclosure listed a home in Naples valued at slightly less than $14.1 million as of the end of 2017, down nearly $1 million from the previous year.

Scott, who is running for the U.S. Senate this year, also listed a $1.5 million residence in Montana, with the value unchanged. Scott's campaign issued a news release Friday evening that said he will file a federal disclosure report next month that is required for Senate candidates.

The campaign said that report will make available additional details about Scott's investments. State officials are required to file financial-disclosure forms by July 1 of each year, though they receive a grace period until Sept. 1.

The reports typically reflect finances in the previous calendar year.