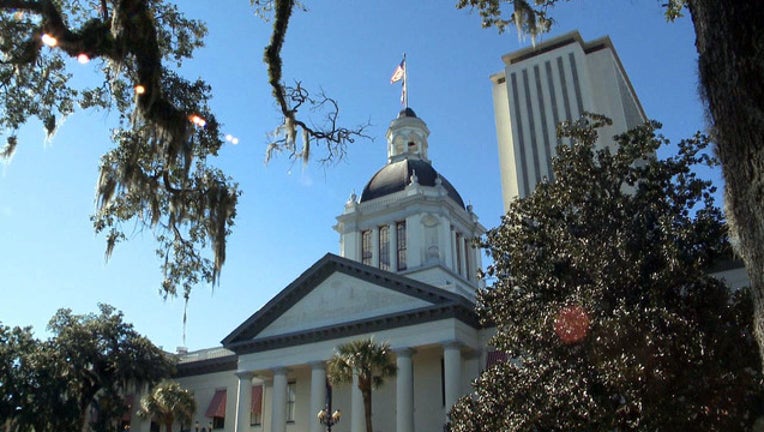 Scott signed the budget just five days after the House and Senate approved the spending plan to end the annual legislative session. In a lengthy bill-signing letter, Scott touted such things as tax cuts and increased funding for school safety.

The vetoes eliminated money for dozens of local projects across the state. In signing the budget, Scott disregarded calls by school superintendents for a special session to increase funding for public-school operations.

Scott noted that the budget, which he calls the "Securing Florida's Future" budget, will be his last before leaving office.

"While this is my final budget as governor, I am confident that the Securing Florida's Future budget will continue to advance the priorities of Florida families for years to come and keep Florida's future strong," he wrote in the letter. The News Service will have a full story later Friday.