PORT CANAVERAL, Fla. (WOFL FOX 35) - Early Monday morning, a 17-foot recreational fishing boat washed ashore at Indian Harbour Beach. Although it was swamped with several hundred gallons of water, the vessel was in seaworthy condition. For the missing fisherman, 38-year-old Lloyd Chamberlain, it's a good sign, in addition to the fact his fishing rods were also still in their holders.

Late Monday afternoon, the U.S. Coast Guard added a fixed wing HC-144 out of Miami to assist with the search for fisherman by air. While on the ground, deputies on all terrain vehicles scanned the sand, from Cocoa Beach all the way to Indian Harbour, where the boat came ashore. Officials say is one of the most helpful clues they have.

The missing fisherman's longtime girlfriend said Chamberlain was like a husband to her, and a father to her three children. She says Chamberlain launched his boat out of Port Canaveral looking for Cobia on Sunday morning, but she hasn't seen him since. She's holding out hope, he's still alive, which officials say is still a possibility. 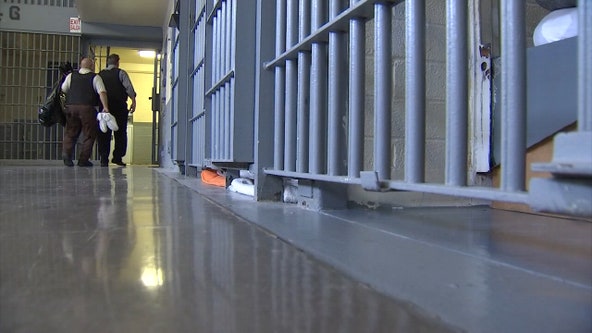 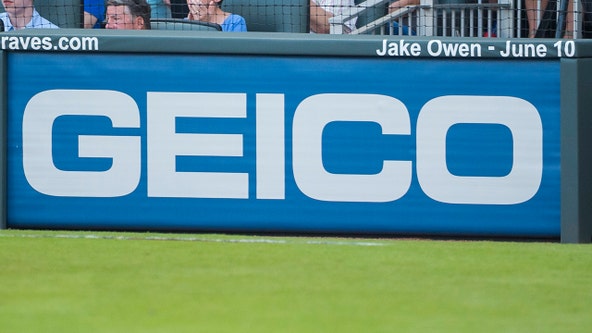