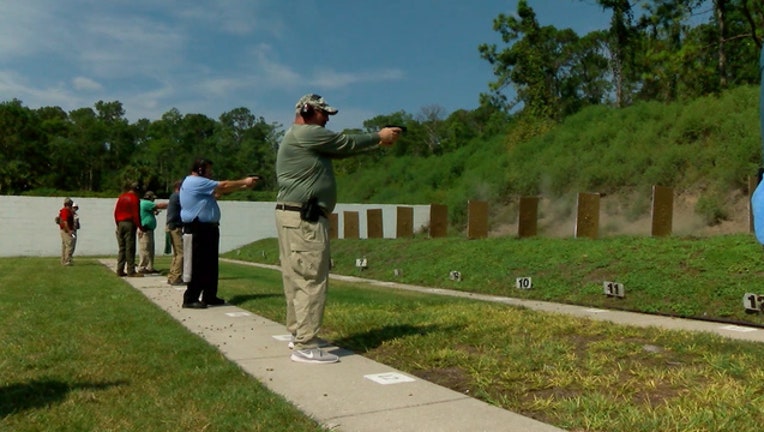 TALLAHASSEE, Fla. (NSF) - The Senate Education Committee next week will take up a school-safety bill that would allow trained classroom teachers to carry guns as school “guardians.”

The bill (SPB 7030) is a follow-up to a safety law that the Legislature passed last year after the mass shooting at Broward County’s Marjory Stoneman Douglas High School that killed 17 people.

The law included creating the Coach Aaron Feis Guardian Program, which allowed guardians --- school personnel whose primary job duties are outside the classroom --- to be armed. A commission also created by the law released a report in early January that recommended allowing teachers to also be armed.

The newly filed Senate bill, which is scheduled to go to the Senate Education Committee on Feb. 12 would carry out that recommendation. Gov. Ron DeSantis also supported the idea last week.

“In terms of the arming of personnel, what I’ve said is, if you’re somebody who is working at a school and you are somebody who is trained and has the ability to do it, then you shouldn’t be precluded, if you carrying a concealed firearm could potentially deter people from viewing that as a thing,” DeSantis said. “But what I would not do is say, Oh, Miss Jones, you want to teach English? Well, do you have a Glock? No. I mean, we should not force anybody to do that.”

Arming teachers, however, has been highly controversial and sparked heavy debate during the 2018 legislative session.