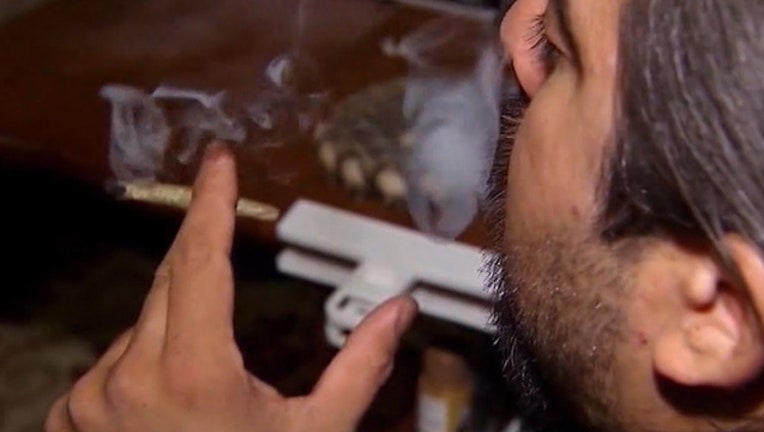 TALLAHASSEE, Fla. (NSF) - With Gov. Ron DeSantis wanting lawmakers to act by March 15, the Senate this week will take up a bill that would allow patients to smoke medical marijuana in Florida.

The bill (SB 182), sponsored by Sen. Jeff Brandes, R-St. Petersburg, will be among the first bills the Senate considers during its first full floor session Thursday, according to a calendar posted online Monday night.The 2019 legislative session starts Tuesday.

Lawmakers in 2017 approved a wide-ranging bill to carry out a 2016 constitutional amendment that broadly legalized medical marijuana. But the 2017 law banned smoking medical marijuana, drawing a legal challenge. A

circuit judge ruled the ban violated the constitutional amendment, leading former Gov. Rick Scott’s administration to appeal. DeSantis, who took office Jan. 8, has demanded that lawmakers drop the smoking ban and has threated to end the legal appeal if they do not act.

The House also has been moving forward with a bill (HB 7015), though it includes some differences with the Senate version. The House bill could go to the full House as soon as next week.