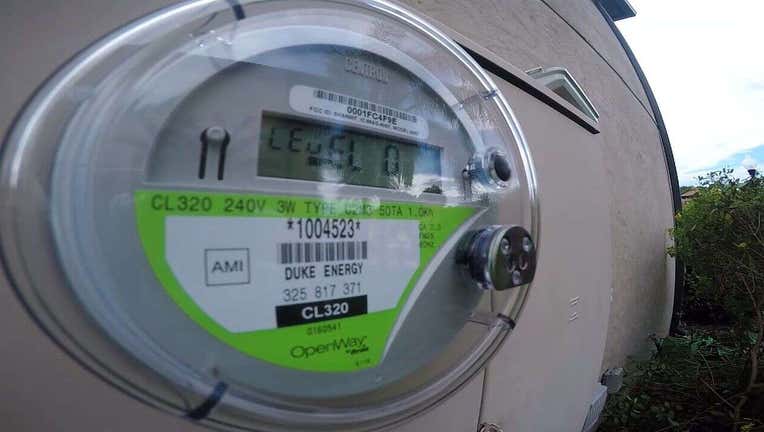 TALLAHASSEE, Fla. - Duke Energy Florida is asking state regulators to approve a proposed settlement that would lead to about $195 million in rate increases over three years and avoid a potentially lengthy and expensive battle over base rates.

Duke, which has more than 1.8 million customers in Florida, filed a proposal Thursday at the Florida Public Service Commission after reaching agreement with representatives of consumers and large commercial electricity users.

If approved by the commission, the settlement would set base rates from 2022 through 2024 and resolve a series of other issues.

"Ultimately, this 2021 settlement agreement between DEF (Duke Energy Florida) and the parties who represent customers’ interests before the commission is a fair, reasonable, and comprehensive resolution of matters that is in the best interests of DEF and its customers, and that is therefore in the public interest," the company said in a petition accompanying the proposed settlement.

Base rates, which pay for many of the day-to-day expenses of utilities, are one of the most closely watched issues in utility regulation. Florida Power & Light this week made a filing at the commission that was an initial step in seeking nearly $2 billion in base-rate increases over a four-year period.

Duke’s current base rates expire at the end of 2021, and the company said the proposed settlement comes after lengthy negotiations with representatives of consumers and businesses. The settlement was reached with the state Office of Public Counsel, which represents consumers; the Florida Industrial Power Users Group, which represents some major electricity users; PCS Phosphate and Nucor Steel Florida Inc.

The petition described the multifaceted settlement as an "interdependent package" and requested that regulators approve it without changes.

"The parties engaged in negotiation before DEF filed its general base rate case, for administrative efficiency and to avoid expensive litigation," the petition said. "The 2021 settlement agreement is the result of more than five months of intensive and thorough informal discovery and negotiation and determines all issues that would have been raised in a general rate case."

Also, the proposed settlement includes a caveat that could allow a return on equity of as much as 11.1 percent based on a formula involving potential increases in yield rates of 30-year Treasury bonds. If such an increase was triggered, the amount of money collected in base rates could go up.

Similarly, rates could be adjusted if President-elect Joe Biden’s incoming administration and Congress change federal income-tax rates. Utilities and other companies benefited from a 2017 tax overhaul that lowered corporate income-tax rates from 35 percent to 21 percent.

The proposed settlement also deals with a series of other issues, including allowing Duke to offer a new electric-vehicle charging station program that would build on a pilot program. Also, a summary of the settlement filed at the U.S. Securities and Exchange Commission said it includes speeding up from 2042 to 2035 the retirement of two coal-fired power plants at the utility’s Crystal River North site.