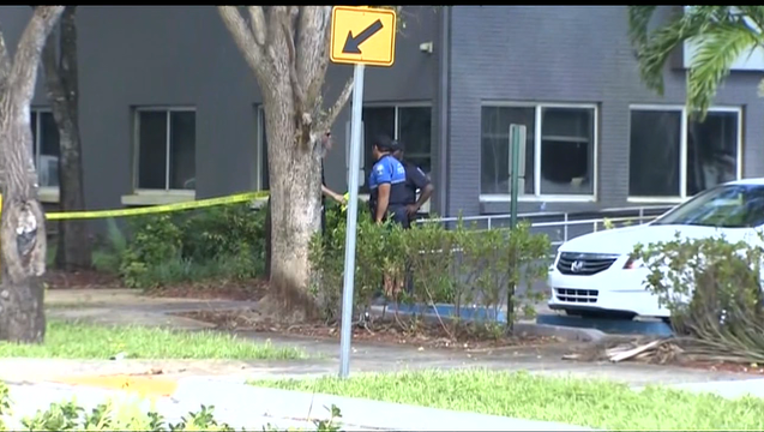 TALLAHASSEE, Fla. (NSF) - Dozens of nursing homes continued Thursday to lack electricity or had been evacuated because of Hurricane Irma, as the state grappled with the deaths of eight residents of a Broward County facility that did not have air conditioning.

The Florida Health Care Association, an industry group, said it was informed that 64 of the state's 683 nursing homes did not have full power services restored as of Thursday morning. Also, information released by the state said 44 nursing homes were evacuated or closed.

Authorities are investigating the deaths early Wednesday of eight residents of The Rehabilitation Center at Hollywood Hills, which said it lost a transformer that powered its air-conditioning system.

The Florida Health Care Association said in a prepared statement that it is in contact with utilities and state, local and federal officials to try to get power restored to every nursing home as soon as possible.

“The investigation into this tragedy (at the Broward County facility) and the circumstances that may have contributed to it continues, and it would be inappropriate to comment on details until it concludes,” the association said. “However, it is clear that this is an isolated incident and is not representative of the larger long-term care profession in Florida.”

But the NAACP Florida State Conference put out a statement saying it “demands justice” for the deaths and called for steps such as increased oversight and enforcement efforts by the state Agency for Health Care Administration and the Florida Department of Children and Families.

“We are disgusted and outraged at the clear neglect and lack of care for our most vulnerable at a Hollywood nursing home. … This tragic situation raises many questions, and we demand answers,” Adora Obi Nweze, the NAACP state president, said in the statement.