Authorities say a homeless woman in DeLand was murdered in a fight over a blanket. Christine McCaleb's daughter said her mother lived on the streets for eight years. Prior to that, she says her mom lived a normal life, maintaining a home and keeping up with her bills.

DELAND, Fla. - The daughter of a homeless woman who police say was stabbed to death over a blanket is sharing her mom’s story with the News Station.

In the early hours of October 16, the DeLand Police Department said 67-year-old Christine McCaleb was found on a bench outside a bank along Woodland Boulevard. Police said that she was stabbed to death as she slept. They believe the stabbing occurred over her blanket. Another homeless person, Jared Shaw, was arrested for the crime.

"I pretty much fell apart," Christine's daughter Michelle Walker said that she was heartbroken when learning about the news of her mother's death. "I'm still in shock, there's a lot of denial."

She went on to say that "what struck me with the murder and the blanket is that she would have given that to him."

Michelle told FOX 35 that her mom struggled with schizophrenia and used medication to control it. 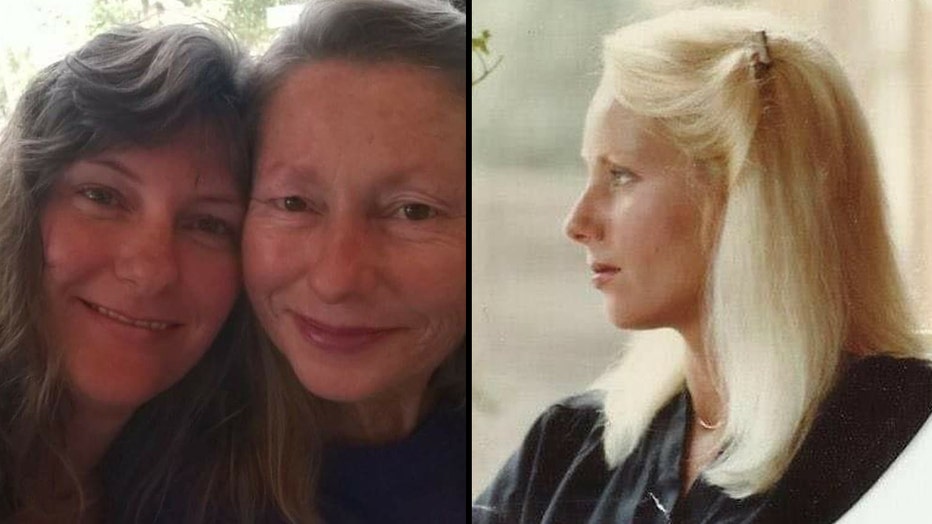 "Schizophrenia is hard to treat she was a success case, she did perfect for 20 years," Michelle said. Things took a turn though during the 2008 recession. "The case workers -- they were laid off and my mom, that was her lifeline. She lost everything and then eventually she thought maybe she didn't need those meds either."

Michelle, says her mom had lived on the streets for eight years. Prior to that, she lived a normal life, maintaining a home and keeping up with her bills. But eventually, Christine was in and out of shelters and jail, with her only daughter feeling helpless.

Susan Clark, who works with the homeless in DeLand, said that the city is building a new emergency shelter to get as many people off the streets as they can.

"Our goal is to house the folks that come into the bridge within 30 to 60 days," Clark said. "There is a significant portion of those that come in with mental health issues."

Meanwhile, Michelle is trying to help in her own way, working to start a non-profit that will give blankets to the homeless in her mom's honor and name.

Michelle said that her mother "loved to smile, she loved to laugh, even at herself. She loved candles and dancing."

The City of DeLand says that the new homeless shelter could open in April of next year.