A man is accused of stealing a police cruiser from the Cocoa Police Department. After being stopped on Interstate 95 in Volusia County, police said the man managed to jump into a second police cruiser and flee. He was eventually stopped six miles away and taken into custody.

NEW SMYRNA BEACH, Fla. - A man has been apprehended in Volusia County, accused of stealing not one, but two police cruisers.

The Florida Highway Patrol (FHP) is assisting after they said the suspect stole two different Cocoa police cruisers during a pursuit that spanned two counties. The man has been identified as 33-year-old Xavier Javern Cummings. 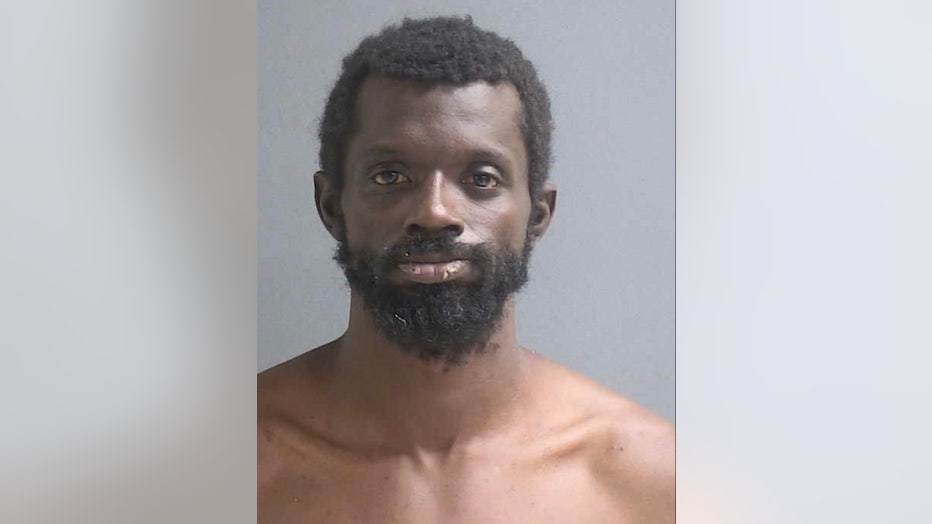 One cruiser was initially stolen in Cocoa, troopers said. Cocoa police were in pursuit of Cummings on Interstate 95 and that's when FHP joined.

A man has been apprehended in Volusia County, accused of stealing two different Cocoa police cruisers.

A pursuing Cocoa police officer was able to force the cruiser off the highway and into the woods, where it crashed and became stuck around mile marker 252.

Cummings was able to jump out of the wrecked patrol car and into another Cocoa Police Department vehicle, again fleeing northbound on I-95.

About four miles away, stop sticks were used on the second vehicle.

Police say Cummings again ran off the highway and into a muddy median around mile marker 258, just north of the interchange with Dunlawton Ave./Taylor Rd.

Volusia County Sheriff Mike Chitwood and Division Chief Brian Henderson approached the vehicle. Additional units quickly converged behind them to take the suspect into custody. No injuries were reported.

Charges are being determined and finalized, according to officials.  Cummings will make his first appearance in court on Friday.