Orange County deputy back on duty

The Orange County deputy who shot and killed a man outside the Florida Mall last year is now back on duty. Deputy James Montiel is working in the criminal investigations division. He had been placed on paid administrative leave after the August shooting death of 22-year-old Salaythis Melvin.

ORANGE COUNTY, Fla. - The Orange County deputy who fatally shot a man at the Florida Mall in August 2020 is back on duty despite a review into the incident still being underway, the Sheriff's Office confirmed on Wednesday.

In August 2020, the Orange County Sheriff's Office said that they were looking for a man who was wanted for possession of a firearm by a convicted felon and who was also a person of interest in a shooting.

Investigators said that when they made contact with the wanted man, 22-year-old Salaythis Melvin, he took off. While deputies say Melvin had a stolen gun on him, his family says he was not a threat and was just trying to get away. 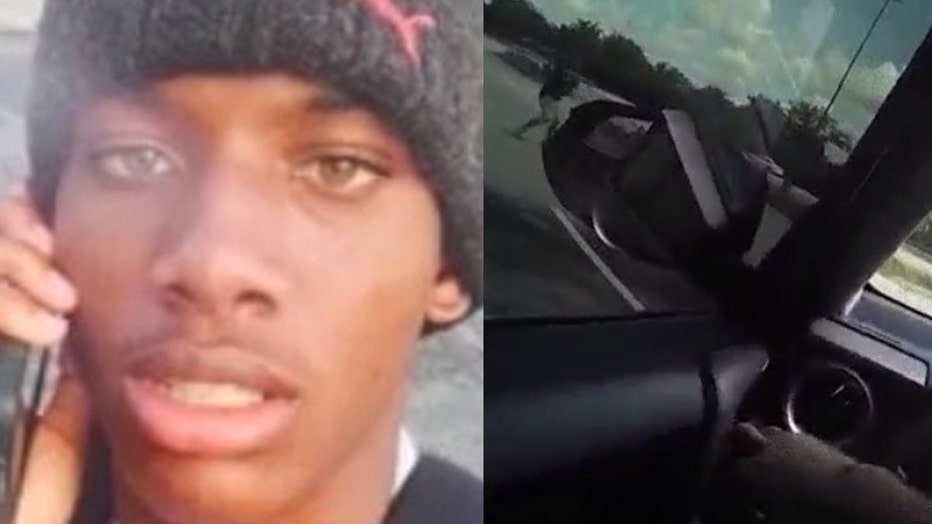 They said that was the moment Deputy James Montiel shot Melvin in the back. He was rendered aid but succumbed to his injuries.

In one of the clips, you can see a deputy driving through the parking lot. Through his windshield, a man is sprinting away and then falls to the ground.

In November, the Florida Department of Law Enforcement said that they completed its investigation of the deputy-involved shooting. They then turned their findings over to the Orange-Osceola State Attorney’s Office.

This reportedly left it up to state prosecutors to decide whether Deputy Montiel will face any charges after shooting Melvin.

While this review remains ongoing, the Orange County Sheriff's Office confirmed on Wednesday that Deputy Montiel is back on duty and working in an investigative capacity in their Criminal Investigations Division.