A death investigation is underway in East Orlando on Conway Road.

ORLANDO, Fla. - Orlando police are investigating the death of a person at an apartment complex in Orlando.

Police said they responded to an incident involving a death at The Grove Apartments in the 2300 block of Conway Road. Officers arrived on scene just before 11 p.m. Thursday. Homicide detectives are now investigating.

"There has been testimony received as well as evidence on the scene that leads us to believe this may have been a self- inflicted accidental shooting however, investigation is ongoing and active as homicide has not been ruled out," the Orlando Police Department said.

MORE NEWS: FHP: Woman and child dead after being struck by motorcyclist who is left critically injured

A car was towed from the scene around 4 a.m. Friday morning. Investigators were focused on collecting evidence from an apartment unit. 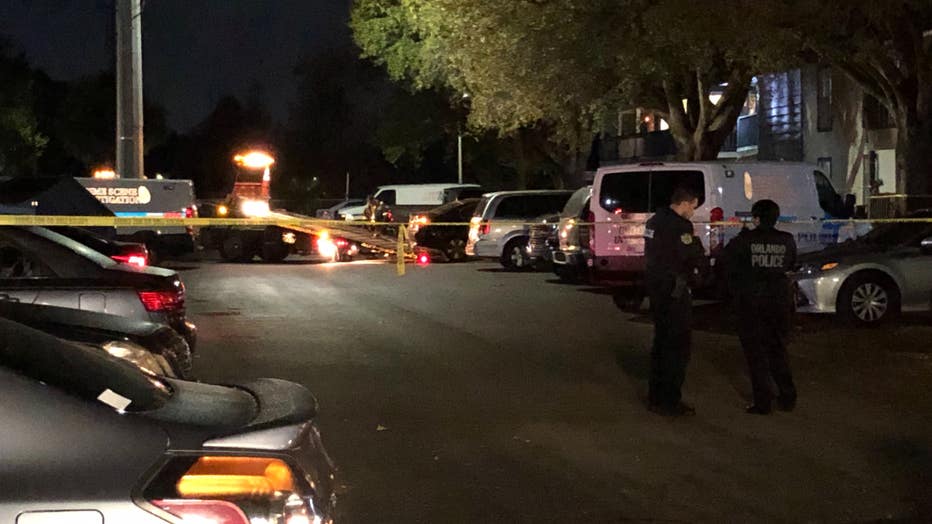 Police have not said if a suspect is in custody or if they are looking for one. The victim has not been identified.