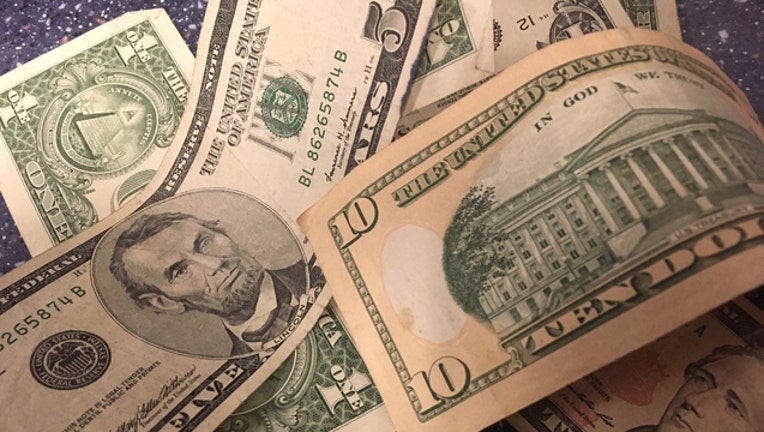 TALLAHASSEE, Fla. (NSF) - A political committee backing a proposed constitutional amendment that would increase the minimum wage in Florida is moving toward meeting an initial threshold for getting the measure on the 2020 ballot.

The committee Florida For A Fair Wage, which is led by prominent Orlando attorney John Morgan, had submitted 55,284 valid petition signatures to the state Division of Elections as of mid-day Wednesday, according to the division’s website.

The committee needs to submit 76,632 petitions to trigger a review of the proposed ballot wording by the Florida Supreme Court --- a key initial step in getting on the ballot. If the Supreme Court signs off on the wording, the committee then would have to submit an overall total of 766,200 valid signatures to reach the ballot.

he state’s minimum wage this year is $8.46 an hour. Morgan, who spearheaded a 2016 constitutional amendment that broadly legalized medical marijuana, held a news conference last month saying the political committee had collected more than 120,000 petition signatures for the minimum-wage measure.