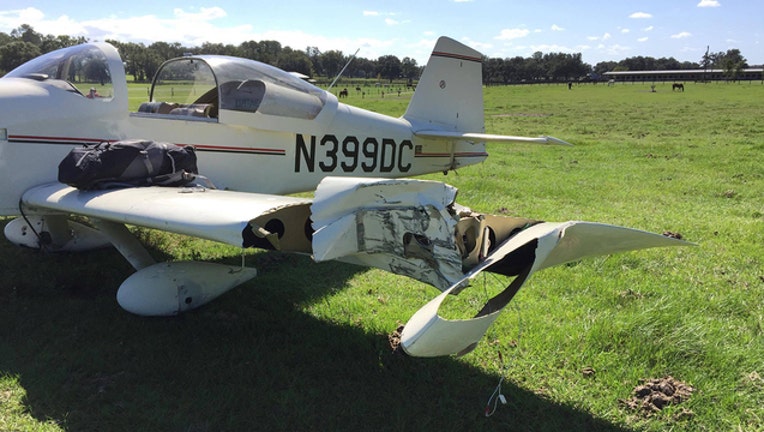 Authorities were able to contact the pilot by cell phone who informed them that they were ok and had safely landed somewhere north of the airport.