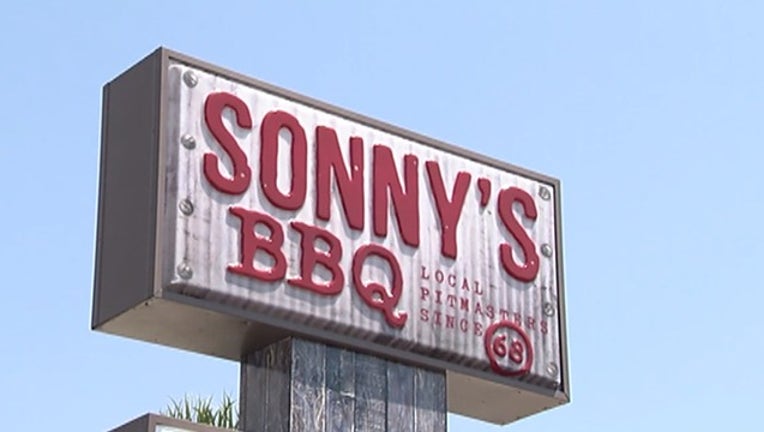 ORLANDO, Fla. (FOX 35 ORLANDO) - Sonny's BBQ says that they are raising money and collecting supplies for those affected by the destruction of Hurricane Dorian.

They say that starting September 9th, all Sonny's locations will donate a portion of each Monday's sales to the Salvation Army. This will go throughout the month of September.

Sonny's BBQ has reportedly partnered with Air Unlimited to distribute to supplies to those in need in the Bahamas. Fiscal donations to Air Unlimited can be made via GoFundMe. Funds will be used for supplies and aircraft fuel.

RELATED: Tropical Storm Humberto could form, may move near the Bahamas and Florida

Dorian hit the Bahamas last week as a catastrophic Category 5 hurricane. Thousands are left without homes and 44 people have been killed. This number is expected to increase as crews search through the devastation.