SORRENTO, Fla. (WOFL FOX 35) - A plant nursery was severely damaged in Sorrento Tuesday afternoon after a brush fire burned up a lot of the inventory.

The fire grew to 18-acres and at one point crews had to shut down SR 46, according to Lake County Fire Rescue.

“The flames came from that side,” said PS Nursery owner Max Sonntag, pointing toward the woods. “There was a high wind and it just took the whole thing over."

The fire ripped through the green houses, leaving a lot of the plants inside burned up and brown.

“My brother grabbed the hose and was spraying the trees, it didn't do a doggone bit of good,” said Dennis Senft, who is the owner’s brother-in-law and was there when the fire came through.

PS Nursery is now dealing with major damage. Sonntag says he built it from the ground up 35 years ago. He says he sells vegetable plants and for now, will have to close the business.

“Most of the thing is all of my income is gone, so we’ll just have to see which way it’s gonna go,” Sonntag said.

But members of the family say they’re thankful they still have a roof over their heads. They say the firefighters kept the flames away from their home, which is on the same property.

“They saved our home, no one was hurt. That’s the big part,” Senft said.

Firefighters say they saved 12 homes from the brush fire. The cause is still under investigation. 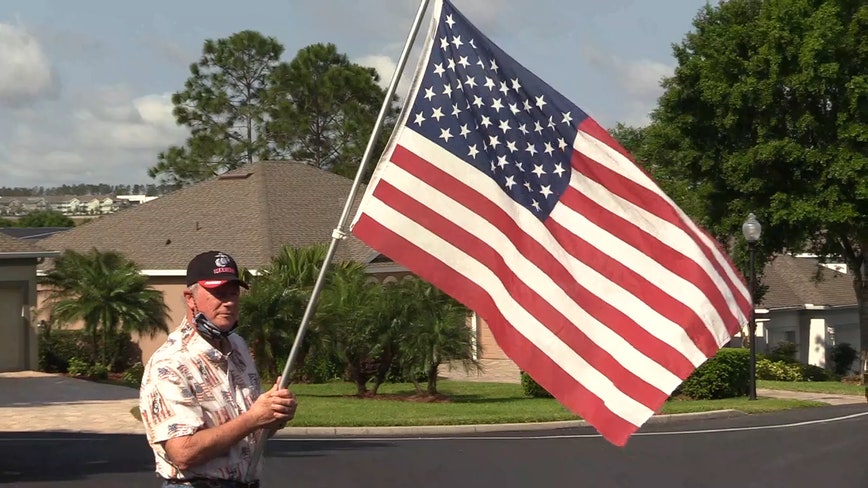 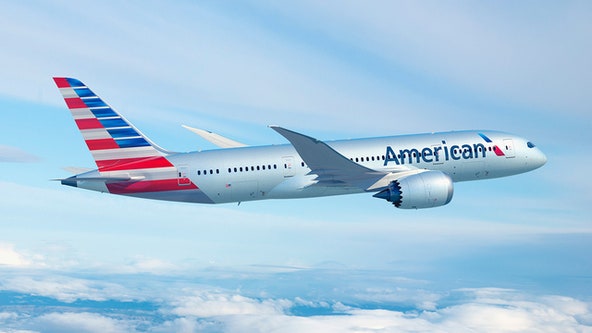